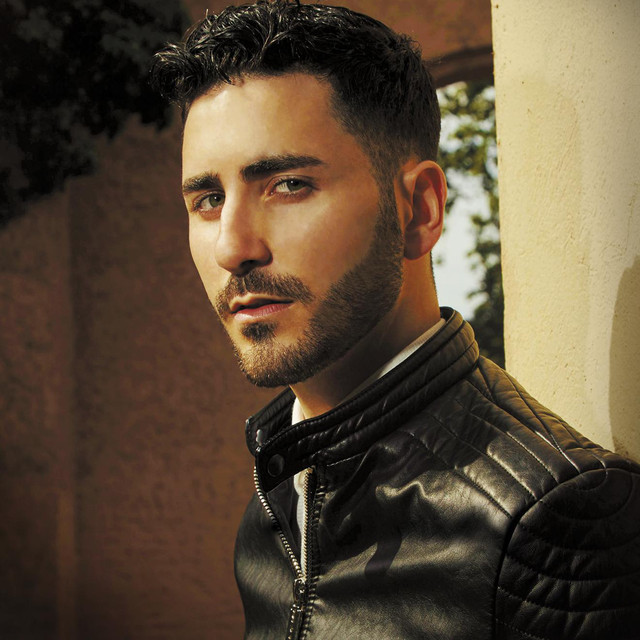 After winning the Voix Sacrée - Talents Lyriques de Reims prize in 2015, the Spanish countertenor Víctor Jiménez Díaz breaks into the international scene with the legendary conductor Jean-Claude Malgoire, with whom he made his international debut at same year in the Festival of Flâneries Musicales, in Handel's Messiah. The local critic Francis Albou, described his debut as "technically stunning, totally submerged in his purpose, imposed himself to the public. His «He was despised» was a moment of grace!". The same year, he would be highlighted among the Spanish Countertenors by the specialized magazine Ópera Actual and after winning the "Hariclea Darclée" International Competition in Romania, he returned to Reims to interpret the cantatas Longe mala RV 640 and Gloria 589 from Vivaldi, in addition to Stabat Mater de Pergolesi, under direction of Jean-Marie Puissant. Upon returning to his country, he offers various recitals on the songs by John Dowland with laudist Maike Burgdorf. Before the end of the year, he is hired again by Les Flâneries in the concert Reims chante avec ses choeurs, on the UNESCO celebrations. On March 15th, Bocatto di Cardinale (Columna Musica) his recording debut with a program of Italian cantatas (some of them worldwide premiered) tribute to the Roman patron Pietro Ottoboni, was released. Receiving a warm welcome with enthusiastic critics and being nominated for the MIN Awards, for independent music, as "Best Classical Album".