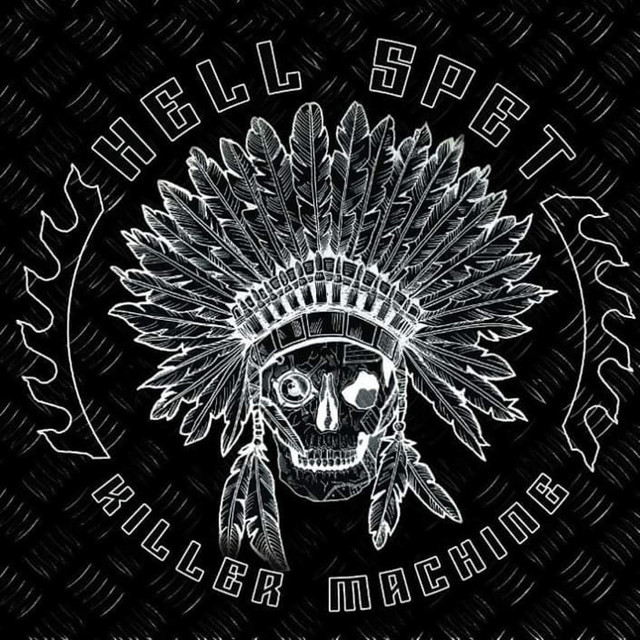 HELL SPET - Folk Metal from the Post Apocalyptic world . Killer Machine is a concept album about a dystopic future in which “Babylon, the world’s biggest fortified hive city is the head quarter of the global resistance. Meanwhile, the Killer Machine is the machines’ moving base, a huge nuclear-powered tank made of steel, biomechanical parts and almost the whole of Mount Rushmore. The Killer Machine roams the world on its massive tracks, fuelled by the brain waves of thousands of prisoners who die in few weeks” – the band explains. Think of an American-style country/bluegrass band formed by punks and metalheads who know how to handle a mix of different sounds and prepare their own recipe for the apocalypse. That’s what Hell Spet is!