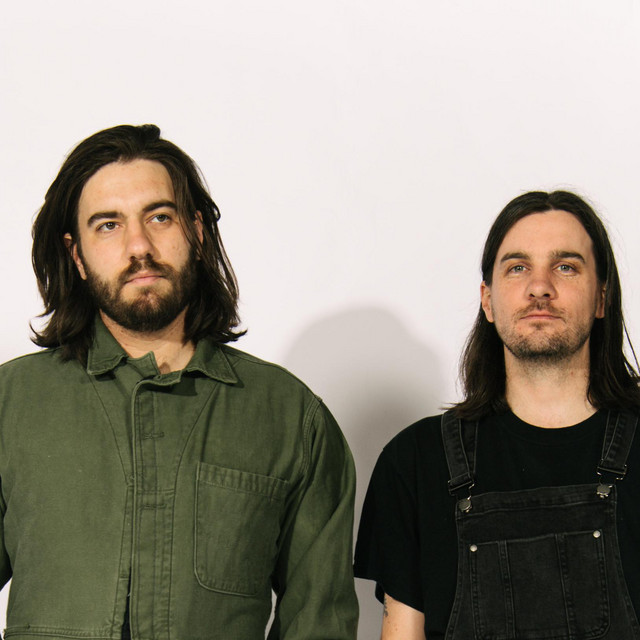 Genre-defying Wanderers have a trademark symphony of moods - the shredding of guitar riffs, dreamy harmonies, funky bass and a general feeling of nostalgia. They crank out rock-tinged numbers that build into raunchy, soulful jams with vocals reminiscent of the Motown era. ‘Wanderers serve up Motown-style sensibilities with a contemporary and addictive edge. Driving beats and honey-sweet vocals align perfectly, and once the solos roll in, you’ll be hooked.

If you’re in search of a new nostalgic favourite, these guys need to be on your radar.’ - Xune Mag UK Wanderers have spent the majority of the past few years touring, gracing numerous festival stages including Woodford Folk Festival and Queenscliff Music Festival, whilst winning over crowds with their energetic live show. Their single ‘Off My Back’ propelled the band to new heights, seeing them featured on numerous Spotify playlists, including New Music Friday, Low Key Weekend and reaching #8 on the Viral Australia Top 50 chart. Recently the Adelaide-based duo released a series of videos featuring performances with their formidable, live six-piece band. Whilst only a glimpse into their energetic and enthralling live show, there’s a clear bond that tells of their time spent touring the world and playing in front of large adoring crowds. 2021 will see them finally release some new tunes!