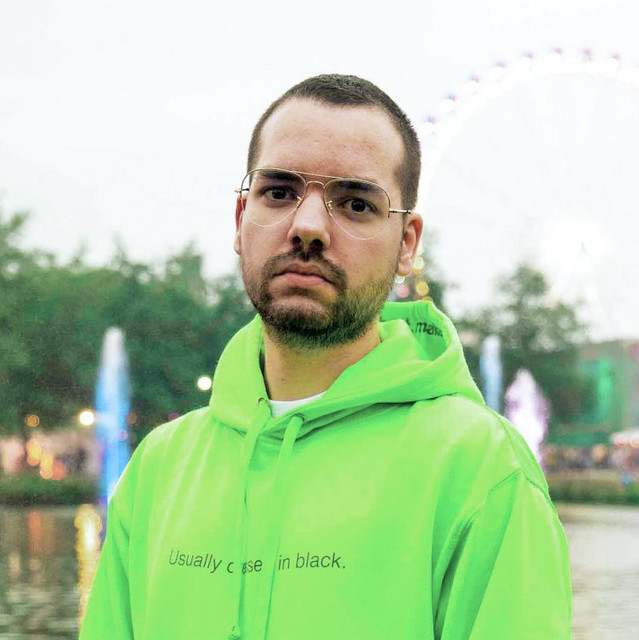 Bellorum is 25 years old, born and raised in France, musician since 6 years old. Quickly hyped by artists like Dj Snake, The Chainsmokers, Aazar, Yellow Claw, Tiesto, Slander, Nghtmre, Dj 4B and also support in the biggest festival all around the world (Ultra, EDC, Tomorrowland, Coachalla & many more), Bellorum proved that he has his own vision of the music with 4 millions streams. Nominated as Revelation Of The Year by DJ MAG You can also catch Bellorum live in Europe, Asia in the biggest festival and club such as Tomorrowland, Tokyo and also China! Management : itsbellorum@gmail.com