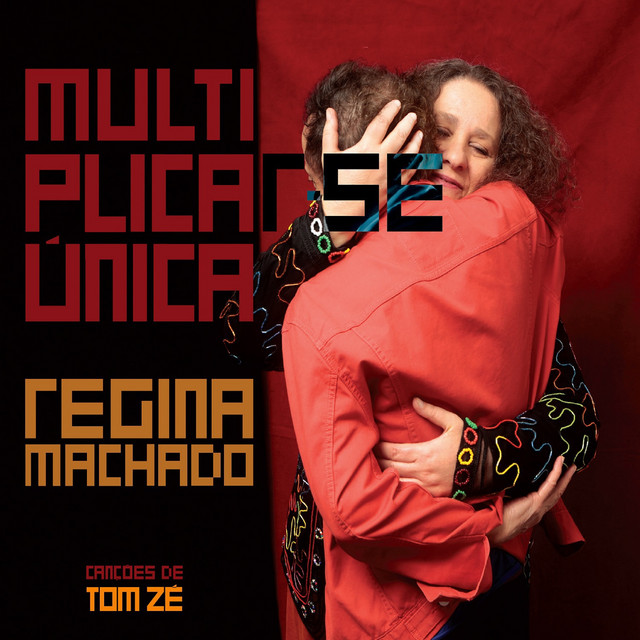 Daughter of an opera singer, Regina Machado is a music graduate by the State University of Campinas, São paulo (UNICAMP), having also studied vocal jazz in the U.S. She had her professional debut in 1981, as a member of Tom Zé's band, having backed up also Cristóvão Bastos, Marco Pereira and Gal Costa. A reputed teacher, she had Mônica Salmaso among her students. Her first solo was launched in 2000, Sobre a Paixão, with originals, songs by Caetano Veloso and Chico Buarque and pieces of chamber music for voice by Heinrich Heine and Robert Schumann. ~ Alvaro Neder, Rovi