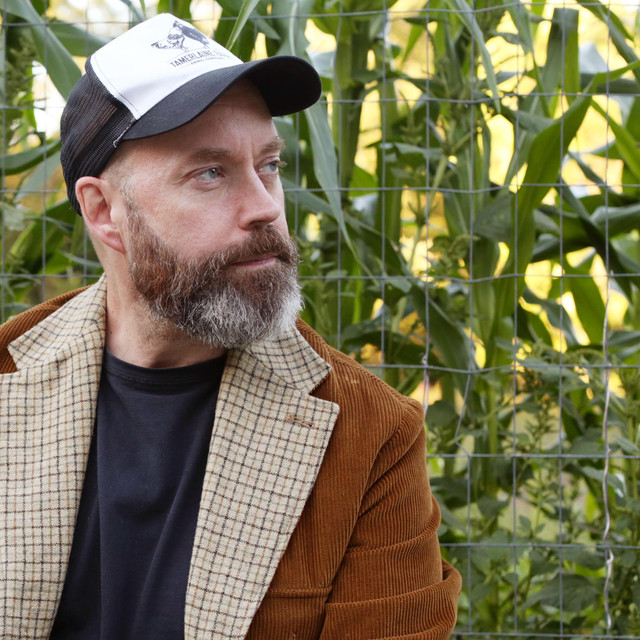 Brooklyn-based composer and performer Michael Harren combines elements of classical composition with experimental electronics and storytelling to create hypnotic and boldly intimate work that walks the line between Laurie Anderson, Peter Gabriel and Dead Can Dance. He is artist-in-residence at Tamerlaine Farm Animal Sanctuary where he created The Animal Show, a solo multi-media theater piece which will begin touring in the Summer of 2017. In his first solo show, Tentative Armor, he combined piano, synthesizers, various electronics, and live musicians with his unique storytelling, resulting in a deeply moving, highly entertaining performance. Through his resonant, powerful, very personal stories, Harren envelops the audience in a funny, poignant, highly intimate tour of his own self-discovery through spirituality, sexuality, and grief. Music, text and photos from the show were released in an album and book of the same name. Michael Harren has toured as pianist with Sandra Bernhard, is the musical director for Cabaret for a Cause, and has performed at Dixon Place, (le) poisson rouge, Joe’s Pub, Judson Memorial Church, Manhattan Theater Source, The Duplex, Don’t Tell Mama, The Laurie Beechman Theater as well as numerous venues around the country. Michael is a Moogfest artist who presented No Permission Needed: Create with Senator Jaiz at Moogfest 2017.