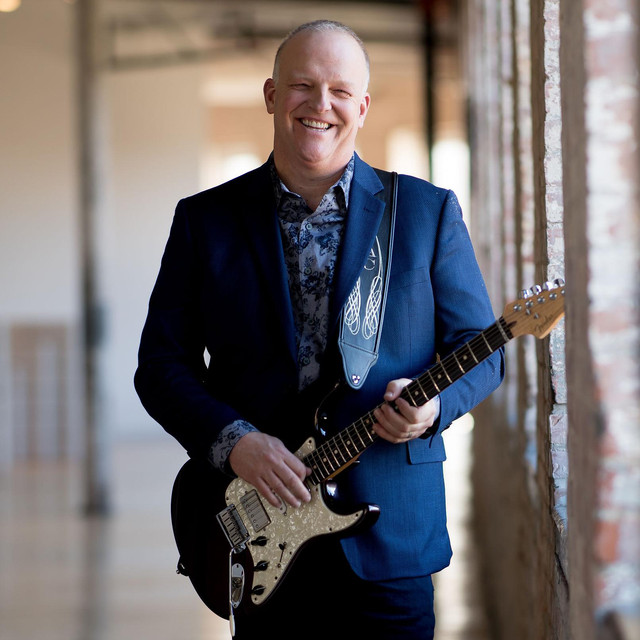 Albert Cummings writes, plays and sings the blues like nobody else. He has played with blues legends B.B. King, Johnny Winter, and Buddy Guy.

Taken with Albert’s fire and passion bassist Tommy Shannon and drummer Chris Layton, of the band Double Trouble, the late Stevie Ray Vaughan’s rhythm section, volunteered to play on and produce his solo debut recording, 2003’s self-released From the Heart. B.B. King dubbed Cummings “a great guitarist.” Albert Cummings recently signed to Mascot Label Group imprint, Provogue Records and released a new album, Believe, on Feb. 14, 2020. Recorded at the iconic FAME Studios in Muscle Shoals, Ala., Cummings takes this release to new heights with the help of GRAMMY Award-winning producer, Jim Gaines (Stevie Ray Vaughan, Santana). Together, they drew inspiration from the rich recording legacy of Muscle Shoals and created a timeless album full of rhythm, funk and soul. “You can hear the difference between this album and my others, and that is the Muscle Shoals difference,” Cummings says of the new project, “If I had recorded those same songs anywhere else, then Believe would have sounded like a completely different album.”