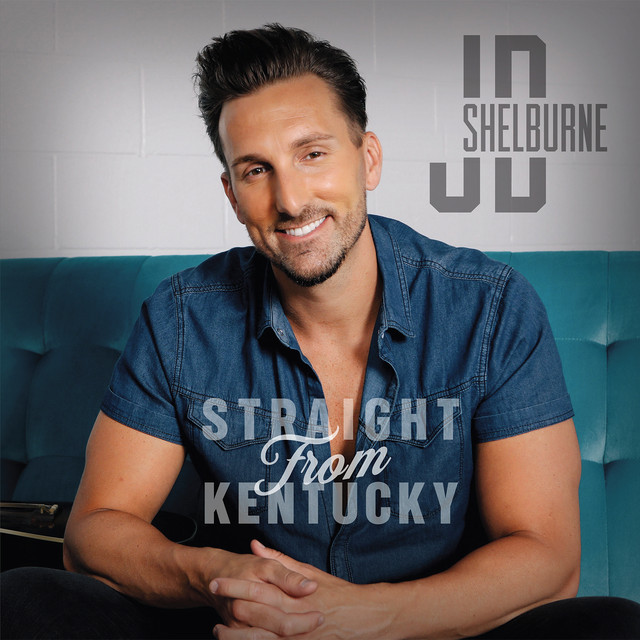 In the last few years, JD Shelburne has become one of Kentucky’s fastest rising stars, with album credits, countless shows, a loyal fan base, charity work that has raised thousands of dollars and a list full of accolades that sets Shelburne apart from the rest. Country Artist JD Shelburne grew up on a tobacco farm in Taylorsville, KY, a tiny town southeast of the Ohio River near Louisville KY. At age 19, he found a guitar after the death of his grandmother and began learning to play and sing on his own. By his sophomore year of college, he had found a few gigs at some local bars in the Louisville/Lexington, KY area and developed a fan-base that eventually landed him on some of the biggest stages in the business, opening for some of the nation’s hottest stars. Eventually, Shelburne was adding original songs into the set mix, in addition to producing songs of his own material. His songs have been featured on nationwide networks and TV shows! Over 2000 shows played in his career. <br>