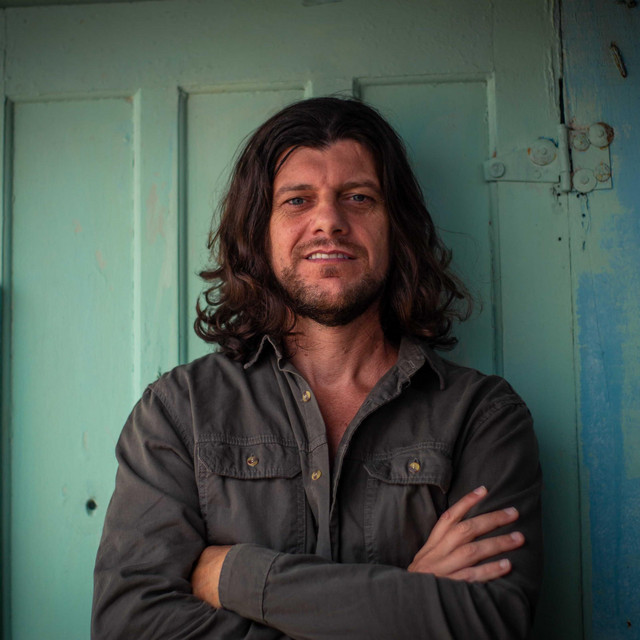 An artist from Southern Brazil, my songs are a portrait of my travels and experiences thru life. I´ve played drums on a punk rock band during the 90s and many years after started making new songs on the acoustic guitar. Being a surfer and addicted traveler, I could get to know a lot of people and places and have a better understanding of things and life..to put this onto music, is a privilege and a joyful experience. A bit of rock, indie and a lot of folk music, mixed with brazilian spicy, such as Bossa Nova, Maracatu and much more.. I´ve recorded my first album, called Libertula ( a word I´ve made up, that is a mix of liberty and dragonfly in Portuguese ) with a group of songs that basically came from my first years playing the 12 string guitar. All songs are instrumental and it was recorded in mid 2017s. My second album,Urania, released in January 2019, contains a group of 15 songs written right after Libertula-period, between 2017 and 2018. This record allowed me to play on Sofar Sounds, have some songs broadcasted on Brazil´s independent radios, and have some of my music videos broadcasted on Brazil´s biggest music cable tv channel (BIS). Released a few of singles in 2020, they will be on my new Album, along with some new tracks, the release is schedule for 2021s first semester. If you want to know more, check my socials or website, and feel more than free to message me for a chat! www.darenamusic.com Peace & Stay Safe