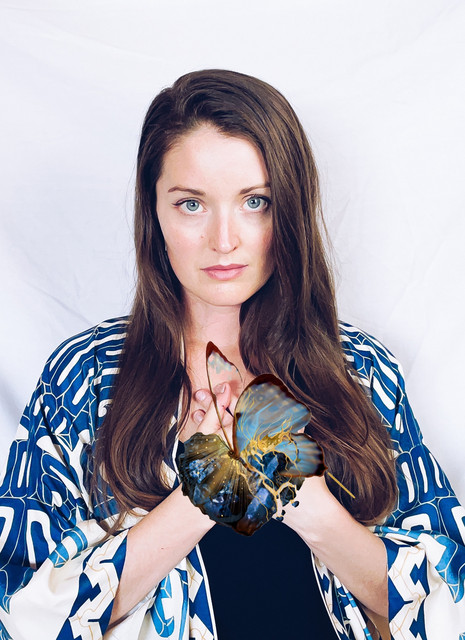 Caitelen Schneeberger is a singer-songwriter, worship leader, multi-instrument musician, recording artist, and producer.   She began songwriting and self-producing at age 12 and studied worship leading and studio production throughout high school and college, going on to earn a masters in creative writing.   Her debut album, Dark Is Light, released in 2012, was largely inspired by her role as a new mom. Caitelen's subsequent releases reflect her journey battling chronic illness as she confronts themes of beauty in brokenness, purpose in pain, and hope in seasons of suffering.   Collaborations with acclaimed animator Full Of Eyes have brought songs like the haunting Good Friday song, “It Is Finished (Tetelestai),” and "What Child Is This" to audiences around the world and Caitelen's 2019 solo release “I Will Stand In Your Love” appears in a major Hollywood film.   Caitelen serves as a part-time worship leader both at home and abroad, but her full-time job (and joy) is as a mom of two and ministry partner alongside her husband who pastors a church in Santa Fe, NM.   Caitelen is currently working on a new album with award winning producers Jeremy McDonald and Jon Seale (@sonofcloud) of Mason Jar Music and Grammy winning producer Will Hensley.   "Heart In Remission" is set to release Fall, 2021.