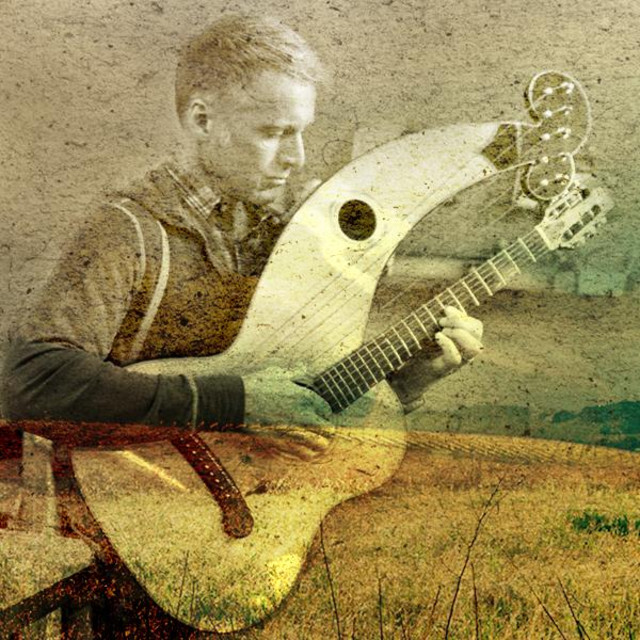 Dan Schwartz is a Minnesota musician who plays roots based, melody driven tunes on harp guitar and lap steel. Dan earned a degree in American Finger-Style Guitar Performance from The University of Wisconsin - Milwaukee where he dove deep into the works of Michael Hedges and Leo Kottke. Dan has written and released nine CDs and has been featured on several internationally released acoustic guitar compilations including Narada Records “Masters of Acoustic Guitar”. His recordings have earned him a nomination for guitarists of the year (Minnesota Music Academy) and Folk/Roots album of the year (Mpls. St Paul Magazine). While Dan does enjoy sharing his music center stage, some of his favorite musical moments have been as a side-man for friends and folk heroes Neal and Leandra, Peter Mayer, and Dan Navarro (Lowen and Navarro). Dan’s latest recording, High Plains Gospel, is a collection of finger-style guitar tunes played on harp guitar and acoustic lap steel.