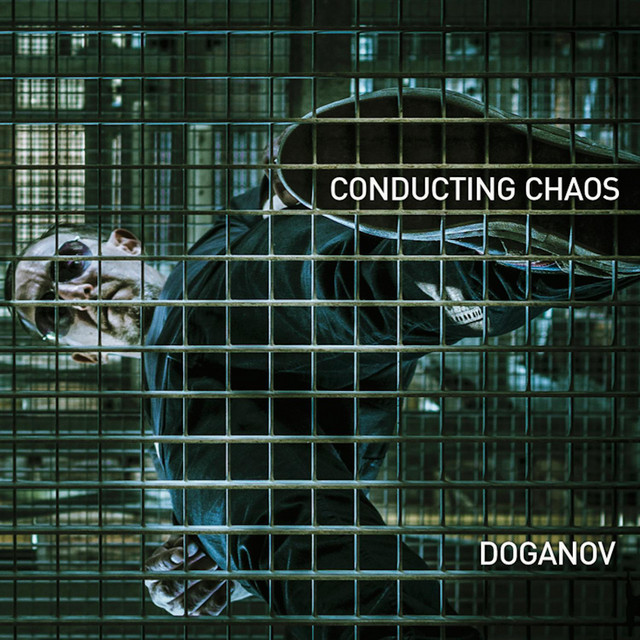 The Belgian band Doganov formed in 2010. To describe their music, you have to think Praga Khan meets Rammstein, with intermittent dashes of new wave hooks sprinkled liberally throughout. Blending industrial, EBM, new wave, metal and rock, the band sounds heavy yet danceable. Doganov calls their music ‘something dark to dance to‘ which is also the title of their first EP released in 2013. The single ‘History’ quickly followed during that year after which the band performed several headlining shows, but also gigs in support of Punish Yourself, Die Krupps and Deadcell amongst others. In 2015, Doganov released their first full album ‘Conducting Chaos’, which was mixed by Didier-Dee-J-Moens from La Muerte and which also contains a cover version of the infamous track ‘HeadHunter’ from Front 242 which they also perform live. Doganov created remixes for USA’s electronic band I:Scintilla (Skin Tight), Belgian electrorock outfit Goose (What You Need remixes) and is also featured on the b-side remixes of La Muerte’s Headhunter vinyl album (Whack This Guy). Somewhere on YouTube there is also a hidden gem in the form of a cover version of NIN's Hurt which they released to support the losses during the Belgian terrorist attacks in March 2016.In 2018 Doganov released the concept album 'Twincest Games' and a new single 'Twincest'. Twincest Games is a story about a twin. One of them does not survive the pregnancy. Every song tells another chapter of this story.