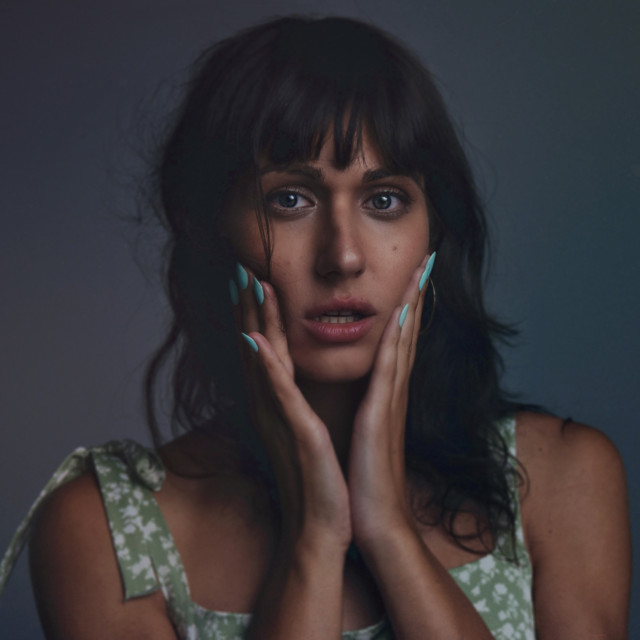 Teddy Geiger (teddy<3) is a multi-platinum, Grammy-nominated songwriter, producer and artist hailing from Rochester, New York. She has written songs for acclaimed artists across the musical spectrum including P!nk, Maroon 5, Anne-Marie, Dej Loaf, Leon Bridges, Christina Aguilera, One Direction, Tiesto, Matoma, Empire of the Sun, Niall Horan, 5 Seconds of Summer, Birdy, DJ Snake and DNCE. Most notably her compositions and productions with Shawn Mendes have earned her multiple #1s and include the 2017 BMI song of the year “Stitches,” hit singles "Treat You Better,” “Mercy,” "There's Nothing Holdin' Me Back,” the Grammy nominated “In My Blood,” as well as Shawn’s recent single “If I Can’t Have You.” She played an integral role on the Billboard #1 self-titled Shawn Mendes album producing and co-writing 11 tracks. As an artist, she released her 2018 solo album LillyAnna under the moniker teddy<3, which features the singles "Body and Soul" and "I Was In a Cult" Her follow-up to LillyAnna will be out in 2021.