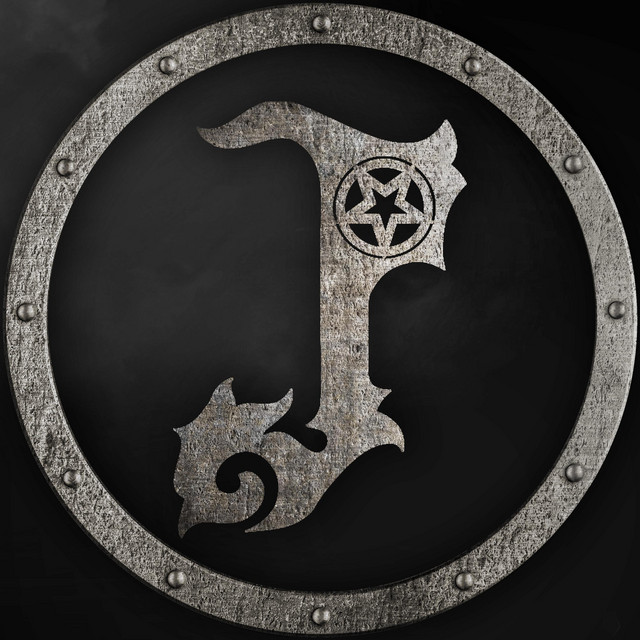 criticized bands in Turkish metal history. While proving an international success, they've managed to help the genre gain popularity in their homeland with the help of many others, and they've always been at the forefront of media attention. Pentagram were formed in 1986 by Hakan Utangac (guitar/vocals) and Cenk Unnu (drums). Later, Tarkan Gozubuyuk (bass) and Umit Yilbar (lead guitar) joined the two. Prior to any releases, the band already had a following through its live performances. They were the ones who caused around 200 fans to turn a wedding hall into hell in a district named Moda, the incident which was later remembered as "the Infamous Moda Gig." Their always changing style got off to a pretty fast speed metal start with their self-titled debut in 1990, with Murat Net on lead guitars. The opening track after the atmospheric intro, "Rotten Dogs," was the essential anthem of the album, while the song "Powerstage" became the name of the Pentagram fan club. As Europe and America were always in their future plans, all the songs were written in English. Despite a disturbing sound quality, Pentagram sold over 30,000 copies. The follow-up, Trail Blazer, hit the streets in 1992. For the album, Demir Demirkan replaced Murat Net on lead guitars. Bartu Topbas became the new vocalist of the band for a short period, and after him, Ogun Sanlisoy took the vocal duties. With this second effort, the band focused more on quality rather than speed at any cost. While Demirkan's dazzling guitar work shined through all the songs, album closer "No One Wins the Fight," with the "mehter" ending -- the famous melody of the Ottoman Military Band -- was the highlight. In 1993 the band's first lead guitarist, Umit Yilbar, was killed during his military service, causing the bandmembers to aim their lyrics toward the struggle in Eastern Turkey in their following albums. The third Pentagram album, which provided their breakthrough, had to wait for five years. Released in 1997, Anatolia saw the band, with new vocalist Murat Ilkan, introduce Turkish instruments and some Turkish lyrics into its more classic heavy metal sound. Although compared to and damned for being "too much like Metallica," the album screamed "we are the children of these lands" through every possible means. Anatolia made Pentagram rock stars, and along with that came never-ending judgment. As they were the most well-known metal band in the country, and as their name could be directly related to the symbol of Satanism, they were chosen to be representatives of Satanist musicians. Although their lyrics and even their personal views came nowhere close to being satanic, the mainstream media blamed the band for poisoning young minds. On the contrary, the album was mostly a criticism of war, modern daily life, and the capitalist system. The title track "Anatolia," an indispensable cover of "Gunduz Gece," "1000 in the Eastland," "Behind the Veil," and the magnificent album-closing "Infinity" showed Pentagram's quality of musicianship and also their ability with both Turkish and English lyrics. After the live Popçular Disari album in 1998, the bandmembers took a break to pursue their personal lives and solo careers. Demir Demirkan left the band and was replaced first by Onur Pamukcu and later by Metin Turkcan. Pentagram released their fourth studio album, Unspoken, in 2001. The album was released under the name Mezarkabul outside Turkey, so as to prevent confusion with the American heavy metal band also named Pentagram. Unspoken was a massive success, especially in Europe. The album received great reviews praising Murat Ilkan's vocals and the band's fusion of Turkish themes. Pentagram, sounding like a completely original band with songs like "In Esir Like an Eagle," "Lions in a Cage," and the instrumental "For Those Who Died Alone," also received grave reviews in Turkey. Pentagram hit the road for lots of gigs in Europe and also in the legendary Wacken Open Air Festival. A year after Unspoken, the band released Bir, an album for the Turkish market only. Along with the instrumental songs from Unspoken, there were five more Turkish-sung tracks, two of which used lyrics written by famous Turkish poets Asik Veysel and Asik Dertli. Pentagram have always been a slow-moving train, but the silence after Bir was more than acceptable for the fans as rumors of disbandment circulated stronger than ever. However, in 2007 Pentagram embarked on a tour to celebrate their 20th anniversary and released a live CD/DVD