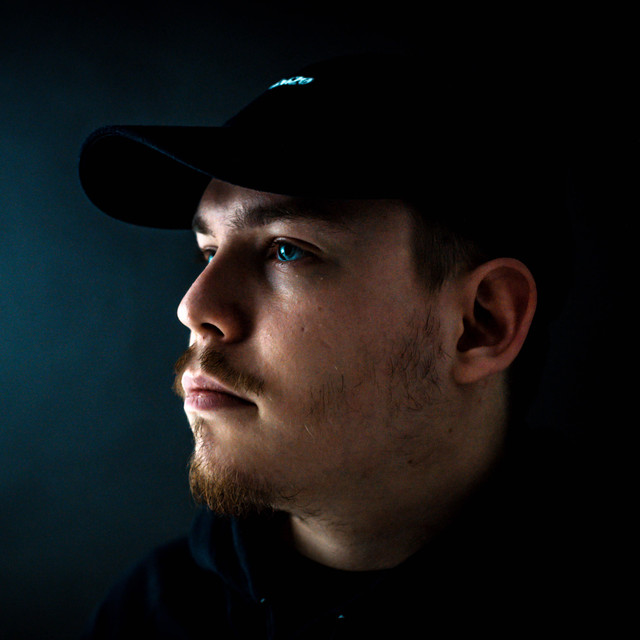 A producer who has been releasing on prestigious labels since the age of 15, Matt Fax’s name in progressive & trance circles has increasingly become synonymous with, & rightly mentioned alongside the modern pioneers of the genre. Matt’s extensive catalogue behind him offers an unparalleled diversity of sounds firmly rooted in the melodic, atmospheric scene. For a producer who is only 23, he’s able to boast a host of impressive career achievements; two album releases, ‘Contrast’ and ‘Progressions’, releases on labels like Colorize, Enhanced Recordings, Armada, Anjunabeats, Garuda, Statement!; official remixes for A-list stars; Armin van Buuren, Lane 8, Gryffin, Jason Ross, NERVO, Gareth Emery, collaborations with scene legends like BT and regular support from international radio shows including BBC Radio1, SiriusXM, A State of Trance & Group Therapy. Matt Fax's approach to progressive dance music has earned him a loyal, global fan base and he is now widely considered one of the leading lights responsible for pushing the sound forward. With a 2020 that has seen the release on his second artist album Progressions, as well as the build on his impressive live accolades which so far includes ASOT 900, Ministry of Sound (London), Oval Space (London), Mezzanine (San Francisco) and many more. ‘The Son of Eric Prydz’ - DJ Mag