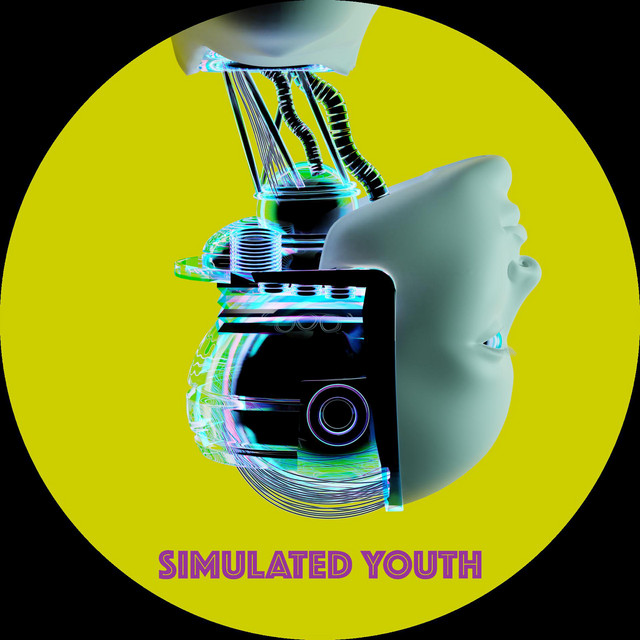 Splitting time between Phoenix and Detroit, Simulated Youth creates electronic music with a dark twist. To drive their belligerent yet beautiful sound, you’ll hear some aggressive breaks, ethereal drops, and creative arrangements. Their goal is always to balance the emotion of the track between bright and dark parts, ultimately providing a fun and original sound as listeners dance away. SY is also a fan of international collaborations, with tracks featuring vocalists from El Salvador, Belgium, Russia, and the USA. Simulated Youth has already appeared in 40+ music blogs and other media outlets, in addition to quickly passing 15,000+ followers across social media. SY's songs have landed spins on 20+ radio stations across North America. SY's music will be featured in an online Darkwave/EBM live event, hosted by Die in the Disco in coming weeks. In a review of SY's last release, "Ghost in the Machine," A&R Factory stated “no other artist holds as much promise, authenticity and escapism from the bleakness of our current socio-political structures as Simulated Youth.” Musical Inspirations: Alice Glass, Crystal Castles, Björk, Catnapp, Aphex Twin, Die Antwoord On a personal note, Simulated Youth is passionate about dog welfare around the world and is committed to ending the dog meat trade.