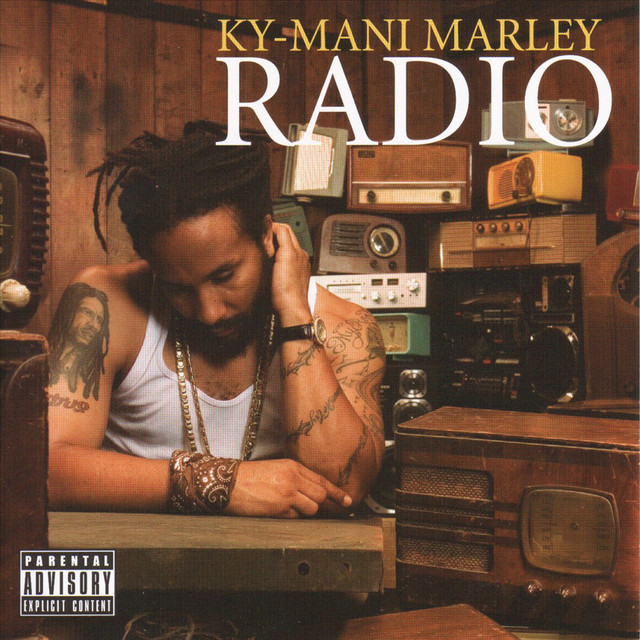 Following in the legacy of his father's footsteps, Ky-Mani Marley continues on with the pop-reggae sound for which his family is known. Stepping into his Jamaican roots, Marley independently released his debut, The Journey, in 1998. It developed a huge following on the reggae charts as well as some dedication from fans of Bob Marley. The following year, The Journey was eventually re-released in the United States. Many More Roads appeared in spring 2001, with Radio following in 2007. Both were released on Artists Only. Konfrentation Muzik was the label for his 2015 effort Maestro, an album that featured varied production from across the pop spectrum. ~ Mike DaRonco, Rovi