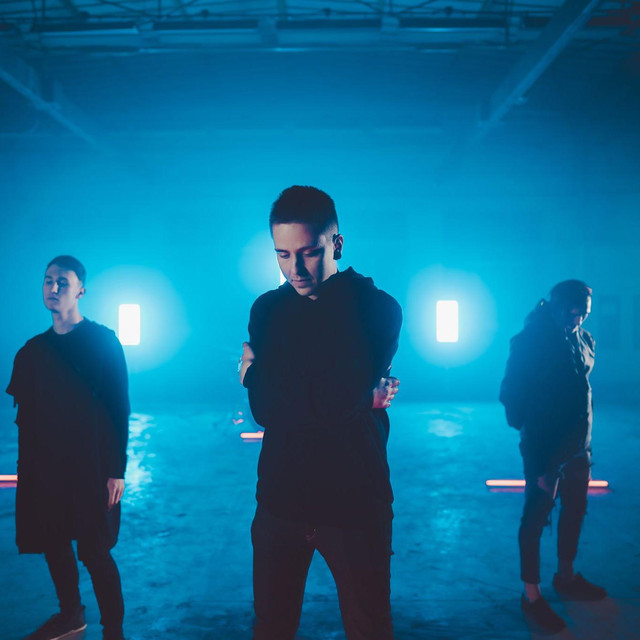 Abyss, Watching Me is a project by singer/songwritter Egor Erushin. Started in 2011 in Stavropol, Russia, it was originally meant to be a band. Tthe band released their sophomore record ‘Honesty’ in 2016. The record was supported by 3 singles: ‘The Oil, The Canvas’, featuring Garret Rapp of The Color Morale, ‘A Brand New You’ and ‘To Let Me Evolve’, featuring Scott Barnes of In Fear And Faith. ‘Honesty’ was released April 2nd 2016. The album charted at #2 on Google Play Charts and #9 on Itunes Charts in Russia. In the end of 2016 the band announced the recording of their 3rd album, titled ‘Ignite’ and released a music video for a new single, titled ‘Trustfall’. In March of 2017 the band released the second single off ‘Ignite’ titled ‘Slipping’ via Dreambound. In May, the band was chosen to perform at the UEFA Women Under 17 Football championship. The final single off ‘Ignite’ titled ‘Apart’ was released with a music video through Dreambound in November of 2017. ‘Ignite’ was released 9th of December. On September 25th 2018, the single titled ‘Like Knives’ was released through Dreambound. The single serves as an announcement of the 4th album, titled ‘Nix’. It was also announced that the project now only features Erushin and is now a one man band.