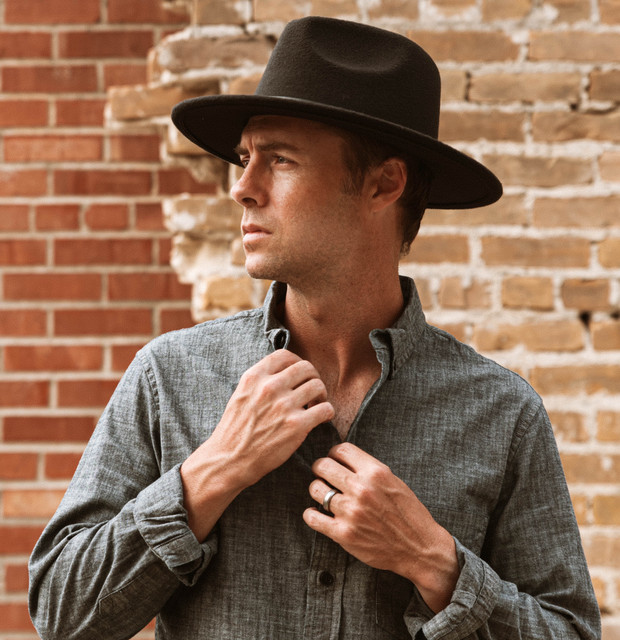 2020 provided a chance for resurgence in Rī Wolf’s music career. He has consistently pushed out singles every month since late October and is gaining steam quickly. His soulful pop bluesy-ness has generated over 85,000+ streams collectively on multiple platforms over the last 5 months alone and has quickly garnered international support online. With new singles being released monthly, 2021 proves to be a springboard for Rī’s music career.  In 2020, Rī launched his first 2 singles “I Wish I Could” and “Better Someday” which both climbed to #1 on the Repost Exchange Pop/Rock Charts and were placed on over 40 playlists within the first month. This was soon followed by the release of “Leaving Tulsa” in January 2021 which hit #2 on the Hypeddit Singer/Songwriter Charts. Soon after his song "Pieces" climbed to #7 on the illustrious CoolTop 20 Indie Chart.  There is much more to come from this emerging artist so follow Rī on social media and be the first to hear about his upcoming releases!