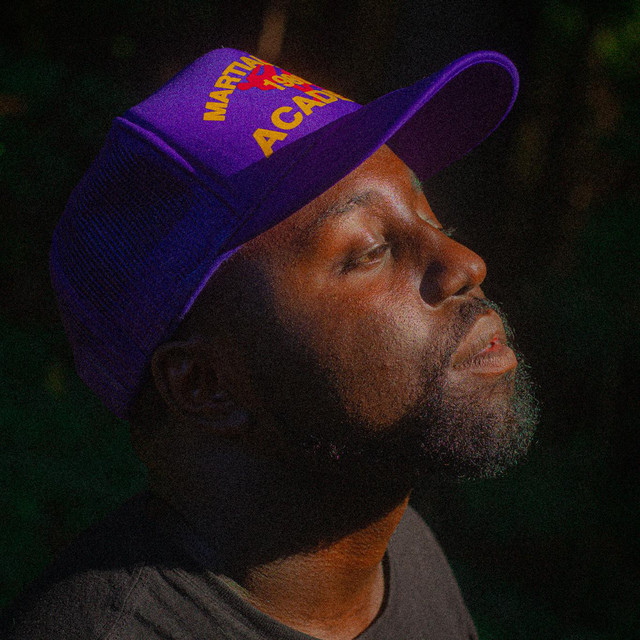 Aaron Dorsey, known professionally as Aaronic Dorsey, is an American rapper, songwriter, and producer. Originally from Montgomery, Alabama, Aaronic moved to Atlanta as a child and has since immersed himself in various avenues to develop his musicality and artistry further. His earliest musical influences range from Kirk Franklin to Stevie Wonder. Growing up in the church, Aaronic had limited exposure to rap music. It was not until the 5th grade when he was introduced to artists such as T.I. and 50 Cent. However, it was the likes of Kanye West, Outkast, and Pharrell Williams that ultimately laid the groundwork and inspiration for the sound Aaronic now delivers as an artist. During Dorsey’s junior year of high school, he began releasing freestyles that led to the release of his first mixtape. Since then, Aaronic has continued to evolve his creativity through songwriting, production, and curating visual companions to his musical releases.

Aaronic has performed in numerous open mics and showcases in the Atlanta area. Known for his high energy on stage and crafty lyrics, Aaronic captivates audiences by providing them with the pureness of who he is at all costs. He strongly believes in giving people raw art, well done. Aaronic Dorsey is currently working on his debut album, Dear Father, but plans to release a few EP’s to keep listeners satisfied while they wait.