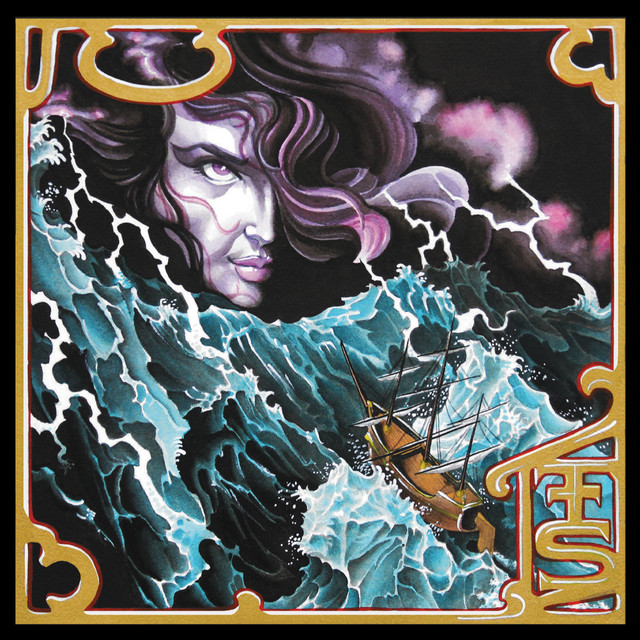 Featuring Through the Stone

Through the Stone is a heavy-rock band from Omaha, NE. The band’s sound can be described as a perfect storm of gritty, soulful, heavy rock with a dash of progressive rock.With Kate Prokop's unmistakably powerful and emotive vocals, combined with Tanner Ashland's raw, soaring, unwavering guitar playing, and the driving, grumbling, rock-solid bass and drums from Toby Wandel and Wes Graffius, Through the Stone believe they have created a unique sound blending several rock genres.Through the Stone released their first album (self-titled) in September of 2015. Their highly anticipated follow-up, The Healer EP, was released in October of 2019.After being nominated numerous times in previous years, Through the Stone won the Omaha Entertainment & Arts Award for Best Hard Rock in February of 2020.