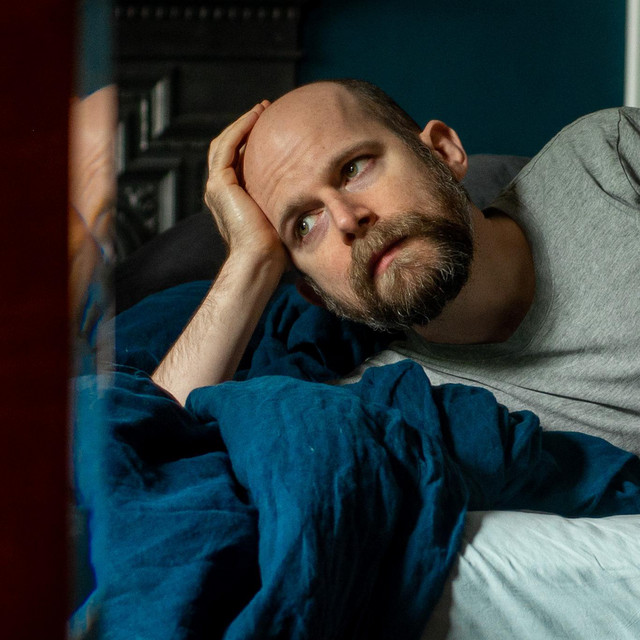 A true adherent to the DIY ethos, Owen Duff creates everything to do with his music from artwork to videos, as well as playing or programming nearly all of the instruments on his songs. He began learning piano at the tender age of four, picking up drums, guitar and a few other instruments along the way, eventually writing songs that blended influences from folk, 60s chamber pop, electronica, film scores and jazz. Owen's lyrics are inspired by books, films, TV, high and low culture, politics and personal experience. He has released multiple EPs and three albums, one of which he never officially released but hid in secret locations around the world for people to find at random. This was documented in the video for 'The Race', which accompanied the launch of Owen's fourth EP 'Realityicide’. Owen's music features in a number independent films, and he has played several iconic UK venues including Bush Hall, the Royal Vauxhall Tavern and Manchester's Academy, supporting acts such as the Hidden Cameras, Scott Matthew and The Unbending Trees.