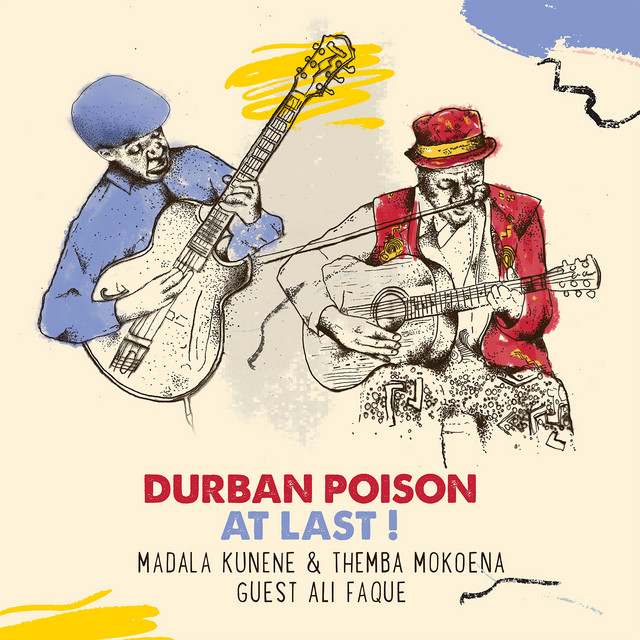 b. 1951, Kwa-Mashu, South Africa. Kunene began busking on the guitar while still at school. As a teenager he played soccer for African Wanderers FC and considered making this his career. However, friends convinced him that his talents lay in music and he became a regular performer in the clubs of nearby Durban. He briefly lived in Cape Town but returned to Durban and worked on developing his own musical style (a mixture of South African folk with blues and soul influences). Nevertheless, he still worked mostly as a sideman and only started to play solo in 1988. He participated in B&W Music’s ‘Outernational Meltdown’ recording sessions in 1994 and two years later, the same label released King Of The Zulu Guitar - Vol. 1

as part of their Bootleg Net series, which was only available via the Internet and mail order. A field recording made on a portable DAT player, it showcased Kunene’s intense and hypnotic vocal and guitar style. Kon’ke Man, his first generally available recording as a leader, was released in the same year. Closer to the African/jazz/funk fusion of the ‘Outernational Meltdown’ sessions, it featured co-production from Airto Moreira