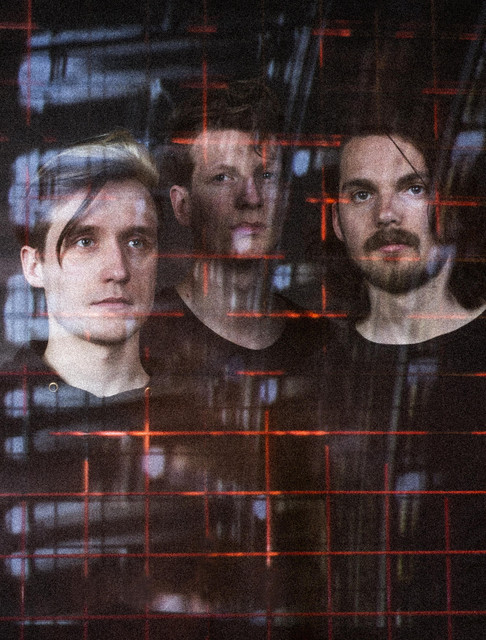 “ And as your shape reforms me, I’ll wait for you to breathe. “ Cradle Ever since our first show in the lobby of a tiny arthouse cinema we had wished to record our debut album. We covered Here Comes Your Man by The Pixies and premiered a couple of original songs. An EP and several singles later we were still trying to figure out what Stillwave was. Not that it mattered. We did not want to do what every Dutch band did. Instead, we took the ferry to the UK, barely making it to Calais at 4AM for a gig somewhere in an old industrial city up North. Those dingy independent venues reeking of beer felt like home. We believed we would be the next big thing between now and whenever. The three of us. Together. That was our driving force.

We were risking our last savings for another tour in a cramped ’94 CIVIC, but we knew we had to continue. Stillwave had become more than just music, it became the bond that held us together. This is our work of art. It is an almost physical place which we can create, enter and share with those who listen to it. Be it 3AM on a pitch-black Monday morning or 11PM in a pub in Sheffield.