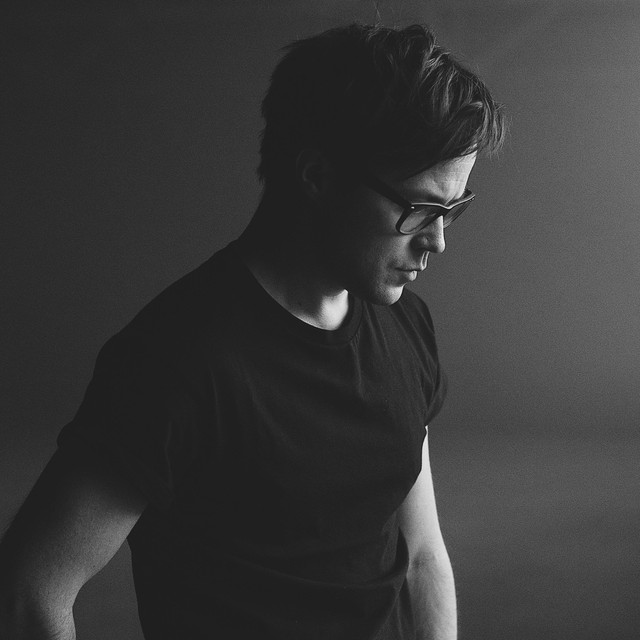 Keith Wallen was destined to create music. Now writing, recording and performing around the world as guitarist for Breaking Benjamin and as a celebrated solo artist, Wallen’s drive to share his creative output is embedded in his blood, bones and soul. The acoustic/piano-oriented solo EP demonstrates a different side to Wallen’s musical persona. The songwriting is nuanced and diverse but no less powerful. He gets most of his writing done at home, alone with his acoustic guitar and piano. Oftentimes he doesn’t know whether a composition will end up on a solo release or with Breaking Benjamin until the song is entirely finished. The common thread with all of his music is that it comes from his heart.