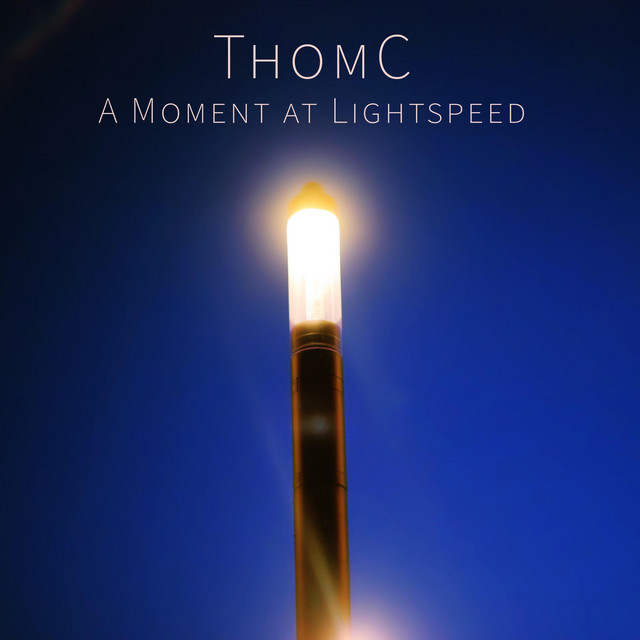 In 2014, ThomC worked on the production of his second album: ‘Lightcharges’. The album took shape as he discovered the work of Nikola Tesla and the era of the world’s amazement to the beauty of universal exhibitions. In 2015, ThomC won the first prize of "Plein Feu Festival" in Walcourt, Belgium and got the support of the province of Namur with which he got a two-year artist development deal called 'Nationale 5'.

In 2016, ThomC got invited by Sofar Sounds Utrecht and also took part in Sofar Sounds Moscow. He won the first prize of a contest organised by Club Muse in Moscow twice. After releasing his new EP 'The Cycle of Water' in 2017, ThomC toured in Belgium and played some of the most prestigious venues opening for "La Reine des Neiges" in Palais 12, "Black City" in AB, and "Novastar" at Le Botanique. ThomC released the album ‘Hypothermic Love’ in 2018, an album about life’s unpredictable tragedies and beauty. He then produced, mixed and mastered projects for local artists. In 2019, ThomC won the 2nd place as a mixing engineer, mixing the Prague Philharmonic Orchestra judged by Alex Gregson of 344 audio. During the Covid pandemic, ThomC shared his experience on YouTube to get even more inspired with a new set of skills as a composer, producer and mixing engineer. At the end of 2020, ThomC is embarking on the journey of releasing new singles regularly, benefiting from the experience and knowledge he gathered over the past decade.