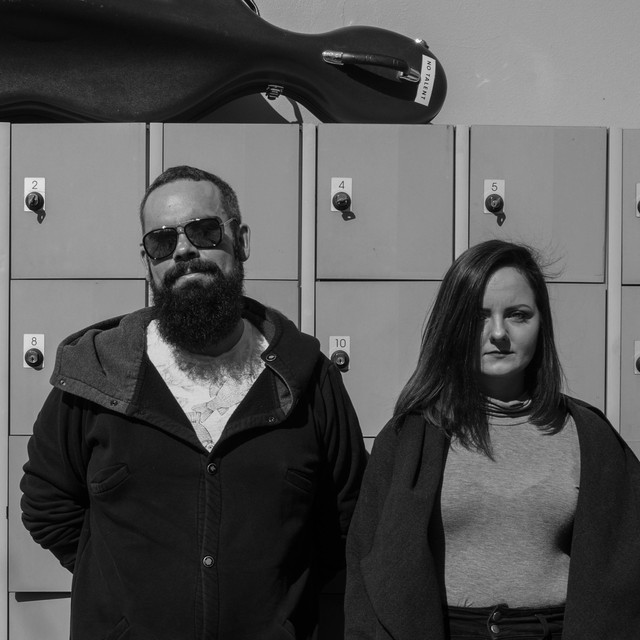 LowBow is a unique project inspired by innovative rare techniques of playing instruments, rather than by artists of similar taste or imagination. It is a fruition of a strong desire to author and create own music. „Murmurs” is a collection of beautiful, highly dynamic and melodious compositions with a high potential for graphic visualisations. However, its minimalistic style is far from exuberant orchestration. It is very unusual to see a duet of double bass and cello being the leading instruments. It is even more unprecedented to combine them with specialised electronic techniques to play music created for a quartet by a two-men band - this is a phenomenon, which no one has ever seen before. The LowBow duet plays complex, dynamic and catching compositions using the full breadth of lyric and rhythmic potential of the largest stringed instruments in combination with loopers and other electronic means. The album achieved its final shape thanks to an unexpected contribution of an American producer Kevin Scott Davis also known as Glowworm. He has added more depth and reflexivity to the „Murmurs” ambient background. The LowBow duet are Maciej Sadowski – the composer and double bass player, and Małgorzata Znarowska – the cello player. In addition to Glowworm, the „Murmurs” features the violinist Barbara Maja Maseli, the trombonist Mikołaj Zieliński and the tubist Piotr Guza.