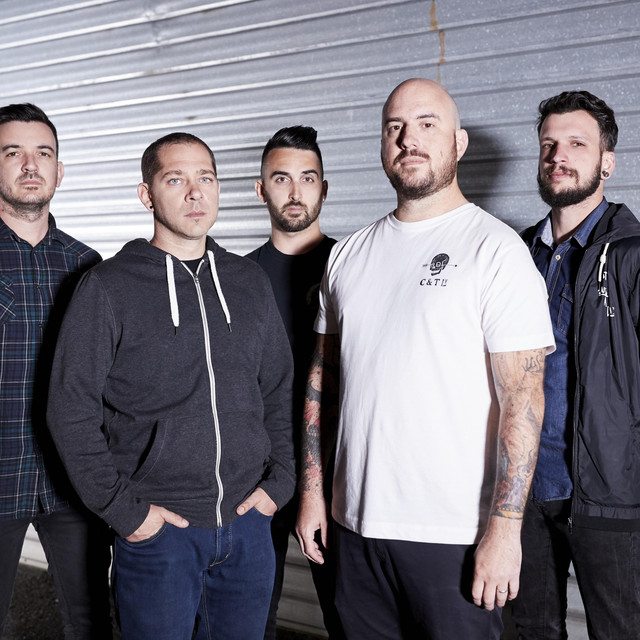 Hailing from Toulouse, Black Knives draw inspiration from bands like Hatebreed , Stick To Your Guns, Walls of Jericho or Terror for their aggressiveness and their love to heavy mosh parts and sing alongs. The band mixes hardcore influence with a passion for metallic parts. Founded in 2012, the band released one EP, one album ( The Thirteenth Hour)