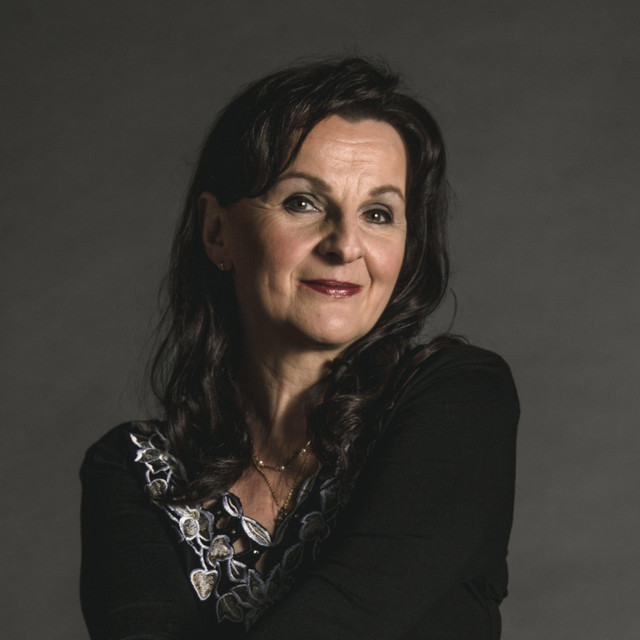 Over the years, her music has been described as sophisticated and carefully crafted, with classical influences. She is owner of Kerani Music Studio, a music recording & multimedia production company near Maastricht in the Netherlands. Kerani’s professional music career took flight in 2011 after she had composed the soundtrack to a number of documentary films commissioned by the Dutch Historical Society. Since then, she has produced 7 albums and 12 singles. Kerani’s compositions are regularly performed by classical and woodwind orchestras in Europe and are also aired on national TV. The composer is currently scoring music for TV and film and is also working on a new concept album to be released in February 2022.