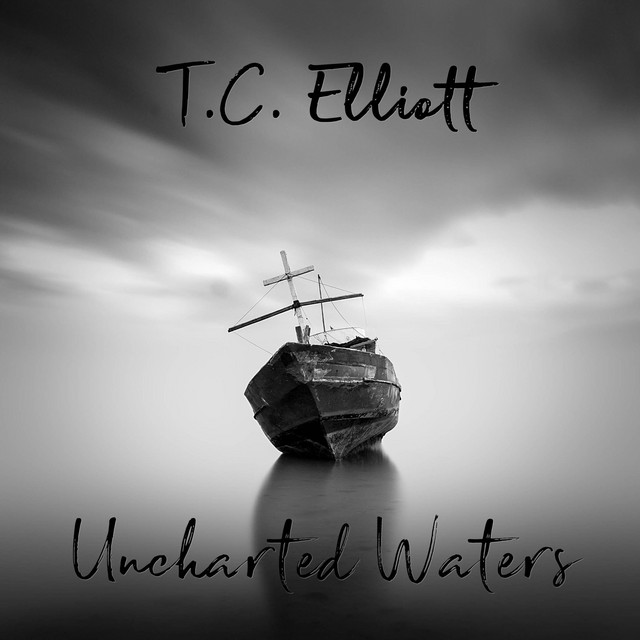 Missouri native T.C. Elliott, an unassuming singer/songwriter from a small town, writes songs from a quintessential midwestern point of view. Not overly impressed with grand statements, T.C.'s songs are often snapshots of a moment, a musical portrait of a scene. He possesses a skepticism, often a distrust, of popular opinion yet doesn't believe there is such a thing as a "guilty pleasure." The results of which are songs that often have a message that can be interpreted by the listener, that act as a metaphor. T.C. comes from a creative family. His father is a multi-instrumentalist who often played folk and old timey music with friends out at the family farm. His mother was a

painter and author in her spare time. Both of his parents were music lovers with a wide range of taste. They greatly influenced... rather, this love of music in many genres rubbed off on him something fierce. T.C. has written well over one thousand songs and he often likes to joke, "At least one of them doesn't suck."