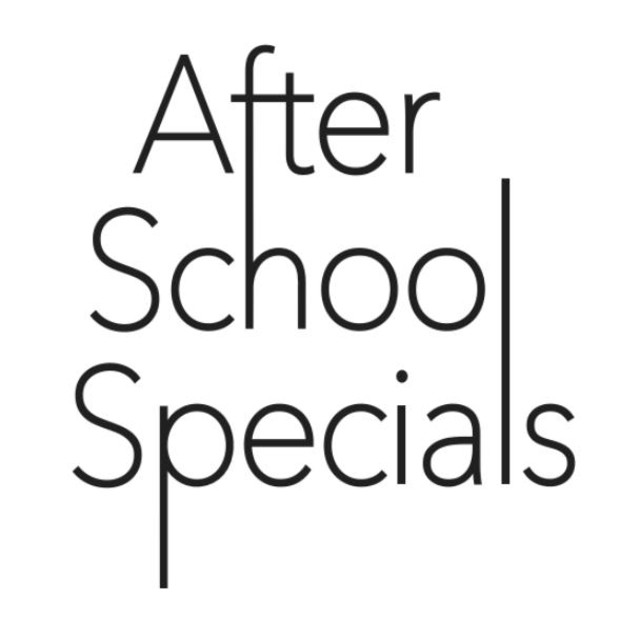 The After School Specials

Featuring The After School Specials

The After School Specials hail from the Claremont Colleges, a consortium of liberal arts colleges in the Southern California area. Characterized by their upbeat attitudes, green attire, and signature A.S.S. (After School Specials) hats, they sing their own arrangements that cover an expansive range of music. In 2018, the group made it all the way to NYC in the final round of the International Championship of Collegiate A Cappella, taking home an outstanding soloist award. Their members are as diverse as the music they sing with members from all corners of the country and world. The group believes in creating a space for passionate individuals that share a love for making music, regardless of their backgrounds – their goal is to create a community to share and create great music. The After School Specials have had the privilege of performing and recording at various exciting locations. Past venues include The Beacon Theatre, The Fonda Theatre, Diane Warren's recording studio, and the White House. It is their great pleasure to showcase their assets in front of as many people as possible, and they hope that they can continue making music wherever people want to listen!