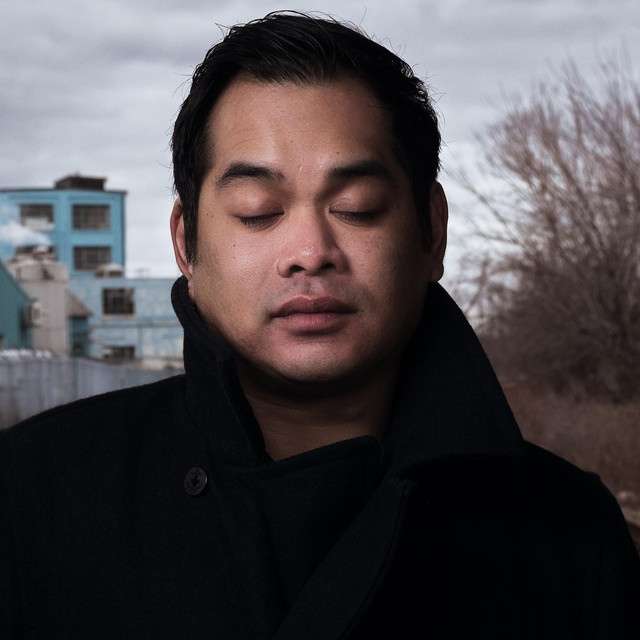 Canadian singer-songwriter Toui Manikhouth puts tracks together with a great sense of melody alongside engaging yet calming instrumentation. Manikhouth's hand-made approach adds a layer of honesty to his music, inviting in new listeners and fans of the indie folk scene alike.   This Service / The Fire and Disguise is a quiet revelation, a collection of sweet, thoughtfully composed acoustic songs that thread together seamlessly. Manikhouth produces the kind of music that creates a welcoming space for its listener. His softly mesmerizing vocal style is a hallmark of this release, and features prominently on Maisonneuve Music labelmate Lainee's 2017 breakout release Sunrise, California (feat. Toui Manikhouth).   Scrutiny, clarity, and quiet introspection can be found among his lyrics, painted by delicate vocals woven through rhythmic guitar-driven backdrops. This style of music speaks to Manikhouth's overall versatility as an artist. It's a drastic departure from his other musical endeavour, Hamilton-based metal band Hey Clown. By entertaining these dual sides of his artistic personality, Manikhouth adds a well-rounded flair to his songwriting arsenal.