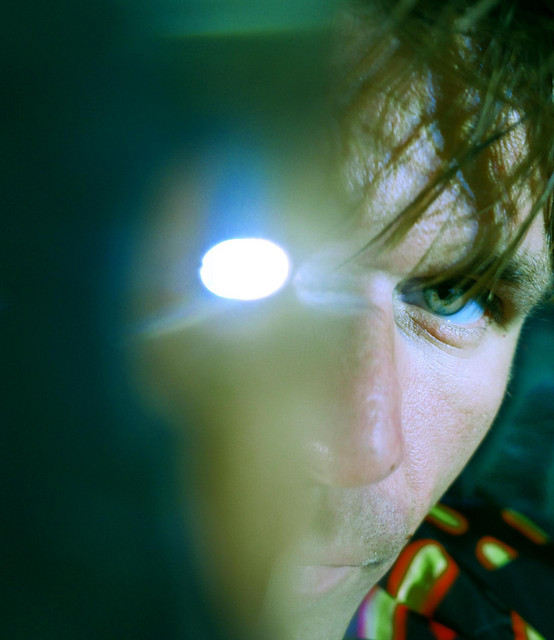 Jack Peñate emerged in the mid-2000s with an exuberant, radio-ready pop that had its roots in the 2-Tone ska revival and the more soulful of '80s pop, along the lines of countrymen the Style Council and the Housemartins. Making his full-length debut in 2007 with Matinee, Peñate took a decade-long break between 2009's Everything Is New and the more soulful electro-pop of his third album, 2019's After You, while he strived learn more on the production and recording end of making music. Jack Fabian Peñate was born in the London suburb of Blackheath in 1984. While still in his teens, he formed a band called Jack's Basement, which also featured his schoolmate Felix White, later lead guitarist for neo-Britpop act the Maccabees. When his group broke up as its members went off to different universities, Peñate began a solo career, backed by bassist Joel Porter and drummer Alex Robins. While developing a strong live following due in large part to his frenetic on-stage dancing, Peñate signed with the Young Turks label and released his debut single, "Second, Minute or Hour," in 2006. The single's favorable buzz allowed him to jump to the larger indie XL Recordings for 2007's Matinee, which featured production by Tony Hoffer and Jim Abbiss. His 2009 follow-up, Everything Is New, was produced by Paul Epworth (Bloc Party, Kate Nash). After Peñate returned from touring in support of his sophomore album, he took stock of his limited recording gear and the handful of instruments he had acquired for touring. Deciding he wanted to be able to express and shape the sound of his own songs, he set about learning the art of recording and production, eventually writing hundreds of songs in the process. When he re-emerged in mid-2019 with the song "Prayer," it was indeed more highly stylized, incorporating a mix of acoustic instrumentation and electronics as well as replicated choral vocals. Ultimately a co-production by Peñate, Epworth, Inflo, and Alex Epton, the full-length After You arrived on XL Recordings in November 2019. ~ Stewart Mason & Marcy Donelson, Rovi