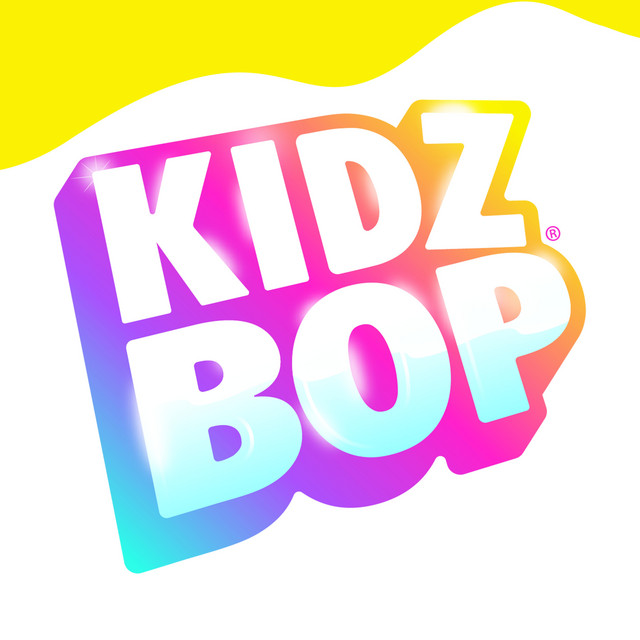 KIDZ BOP is the #1 music brand for kids, featuring today’s biggest hits “sung by kids for kids.” KIDZ BOP has sold over 21 million albums and generated over 4.5 Billion streams, since the family-friendly music brand debuted in 2001. The best-selling series has had 24 Top 10 debuts on the Billboard 200 Chart; only three artists in history—The Beatles, The Rolling Stones, and Barbra Streisand—have had more Top 10 albums. The KIDZ BOP Kids are the face and voice of the best-selling brand! These talented kids record albums, star in TV commercials and music video, create family-friendly content for the KIDZ BOP YouTube channel and host KIDZ BOP Radio on SiriusXM. Catch the KIDZ BOP Kids live on their annual tour, where they bring the KIDZ BOP concert experience to thousands of fans across North America. Billboard Magazine has named the KIDZ BOP Kids the “#1 Kids’ Artist” for ten consecutive years and one of the top 75 Artist of the Decade.