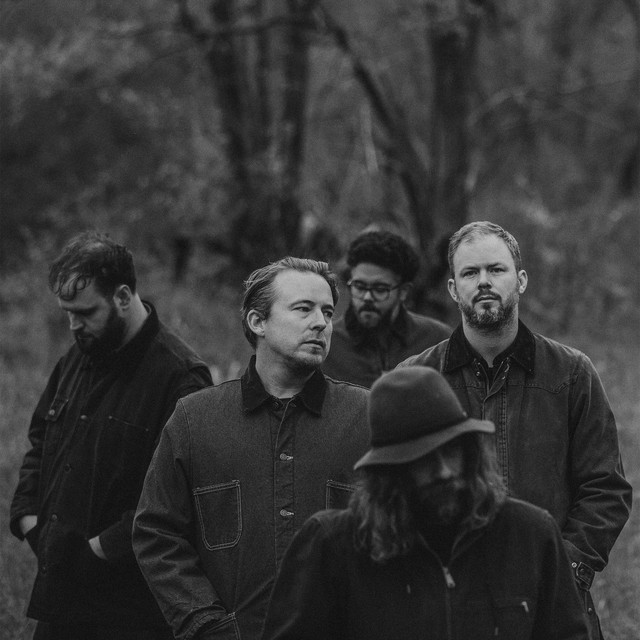 Like all Wintersleep records, In the Land Of, encourages thought and introspection. The new record’s title is an incomplete thought, a blank that is filled in across the record with different places, words, and sounds. “A lot of the songs touch on this idea of being a stranger or feeling foreign in all the different landscapes in which the songs took place lyrically,” explains guitarist and vocalist Paul Murphy. “It all relates back to the land,” adds guitarist Tim D’Eon. The record follows 2016’s The Great Detachment, which saw lead single “Amerika” spend 11 consecutive weeks atop Canada’s rock radio charts. Recorded with Scottish producer and longtime collaborator Tony Doogan (Mogwai, Belle and Sebastian) back at the helm, the album cover features an image captured by photographer Richard Carey. It’s an underwater shot of garbage and debris floating just below the surface, with errant strands of lime-green seaweed stretching into the frame. Yet another fragment of ‘land:’ “It’s still a product of land-dwellers,” says drummer Loel Campbell of the image. “It’s a reference to our current failures as a planet, as a society.” These themes of alienation are pressed across the record’s 10 tracks: from the self, from others, and from the world around us. These are all lands we occupy, ones which we must know, explore and surrender ourselves to. Features the single "Beneficiary," as well as "Never Let You Go" and "Forest Fire."