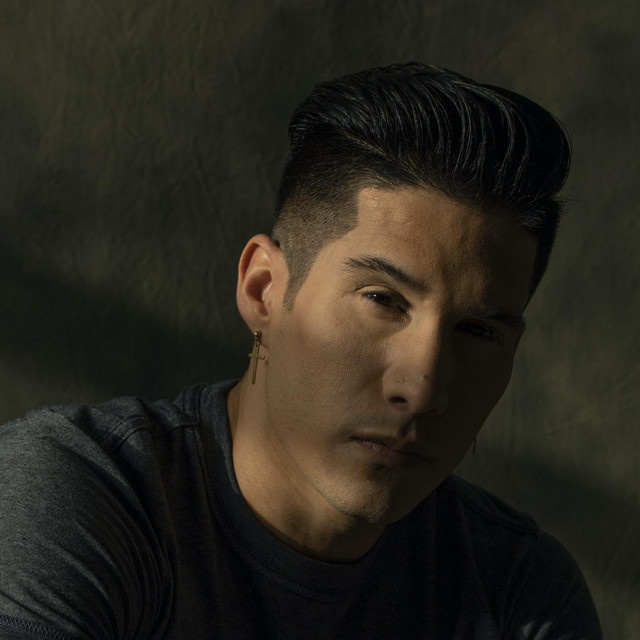 CHYNO MIRANDA, winner of the Latin Grammy, is one of the most renowned artists in Venezuela and Latin American Music Industry Worldwide.   With more than 10 years in the industry, as an ex-member of the #1 venezuelan Duo Chino & Nacho " he has been recognized with many important awards such as the Latin Grammy in 2010 in “Best Urban Music Album”, Golden and Silver Torch in Viña del Mar, four Billboard Awards, five Lo Nuestro Awards, two Tu Mundo awards, many Juventud awards, Heat awards, BMI Latin Awards, as well as participating in all of these award ceremonies as guest performer; and having more than 100 concerts completely Sold-Out in Latin America, USA and Europe.   CHYNO shows his multifaceted talent in his performances as an actor. He performed as a Lead Actor on the Venezuelan Film “El Malquerido” in which he interpreted the famous Bolero Singer Felipe Pirela Due to his outstanding work singing all the songs of the Film’s Soundtrack, He was nominated for a Latin Grammy in 2016 for Best Traditional Tropical Album.   CHYNO as a Solo artist debuted with the single Quédate Conmigo ft Wisin y Gente De Zona in 2017, and in only a few days since its release conquered the majors spots in Latin American Charts. Chyno Miranda has just released his first solo album titled Cariño Mío sharing 17 songs accompanied by great collaborations that includes featuring artist with Zion & Lennox , J Balvin, Farruko, Mau y Ricky, Skinny Happy, Trapical Minds, amongst many others.