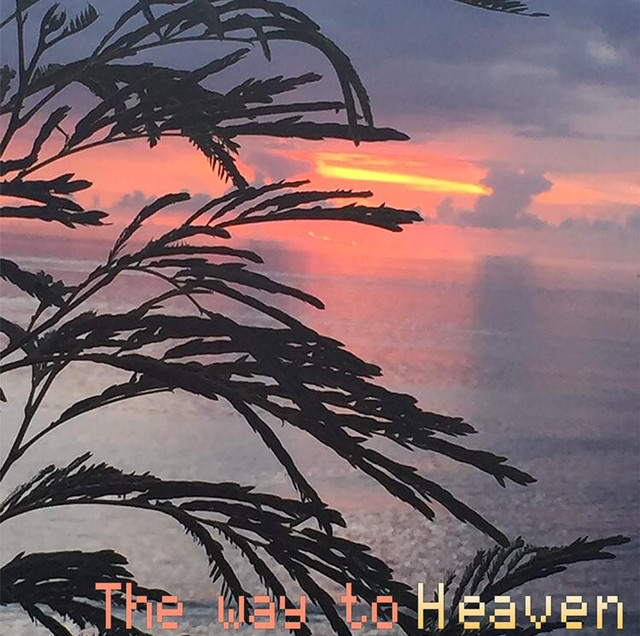 FaT TrAk is a music producer from Widefield Colorado who made his debut on youtube in 2007. Most widely known for collaborating with friend Boonie Mayfield. His first project with Denver artist Marcus Arrilius titled “The Meditations of Marcus Arrilius” has helped to gain him recognition locally and worldwide inspiring music producers from the United States and across the globe. This helped him become a lead instructor position for music production/recording at high schools and charter schools in Denver. To date he has seven projects and two Ep’s under his belt that he produced or co-produced. His most recent project “FaT TrAk’s from the Mpc 2” with various artists was just released on Feb 12, 2021. He also released a project he co produced with his friend Tylaw featuring Buttaz from Colorado. Another with Ill Se7en is titled “Acuna Black presents: Crates of Vintage Dreams.” He has four instrumental albums he produced as well titled “FaT TrAk’s from the MPC” “The way to Heaven” “The way to HEAVEN 2” and a collaborative instrumental album with Boonie Mayfield aka Boon Doc titled “Kingsmen: The Secret Files of Boon Doc & FaT TrAk.” He has plans to release 2 more albums w/ artists from Colorado (Shaun Don THA Truth, & Eighty Spadez) who each have their own unique sound and should be complete within the near future. Be on the lookout & please enjoy the music. Make sure to follow FaT TrAk on Instagram @fat_trak & on youtube FaT TrAk for the latest videos.