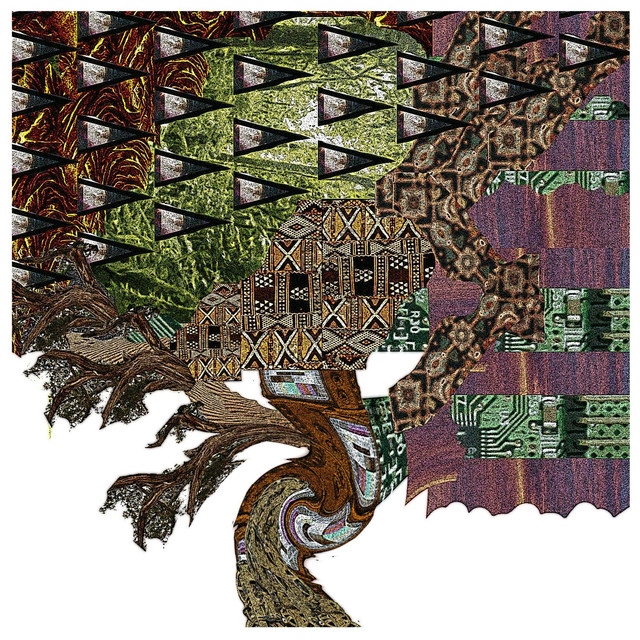 A Very Loud Death is an independent three piece rock band from Atlanta, GA consisting of Bryan Peel, Chris Edge, and Cole Robertson. Known for their eclectic mix of art rock and pop, the group broke onto the underground rock radar with the de-constructive grunge pop single “Do Away” in 2015. The band followed up with the experimental EP “The Castration of the Idiot” a year later . The album produced two singles "Mary" and "The Fleers" which were the first of the band's music to appear on the radio. They released their debut, full length album “Lanterns” in 2017 which UK's Lone Frequencies called a "Glorious Album," and Pat Whitaker of Riff Relevant called "powerfully illuminating music...it is as haunting as it is beautiful...". They achieved widespread acclaim for the climactic post apocalyptic track "Still Life: Cactus in a Cage". They released the first single "Lurching in The Dark," from their 3rd studio effort Ulimatique. Avery Shepherd of ImmersiveAtlanta called the track "...seamless and smooth...enticing...a compelling display of dexterous musicianship...".

Andrew Duncan, of Selective Memory Mag, went further praising the trio in a 4 star review, saying of the song "They don’t just redefine rock music, they envision it." Ulimatique, the band's third studio album, is out now.