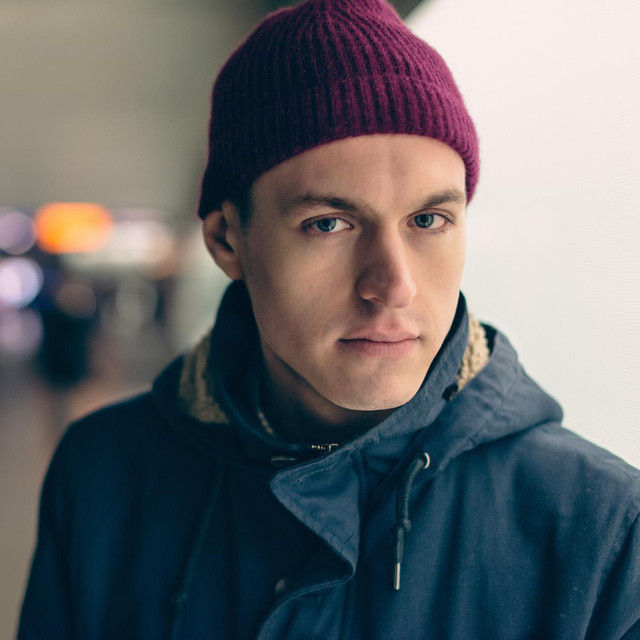 “One of the most interesting young voices in European jazz”, “a new star in the piano sky”, “daredevil”, “magician of the keys”. From the beginning Lorenz Kellhuber received rave reviews. He is considered an extraordinary instrumentalist, composer and improviser. However, the Munich-born and Berlin-based does not like to rest on these laurels. He consistently goes his own way, playing what he feels, not what is expected. “I do not compose anymore,” he is quoted once, and indeed Lorenz Kellhuber has dedicated himself entirely to the improvised play. His concerts are snapshots, unique sound experiences that demand everything from the listener and often put them in a trance. In the Summer of 2014, he became the first German musician to receive first place in the renowned Parmigiani Montreux Jazz Piano Solo Competition from Monty Alexander. In 2016, Lorenz was nominated for the ECHO Jazz as “Newcomer of the Year”, in 2018 he was among the ten “new key players” of the German music magazine “Jazz thing”. Four trio records and one solo record he released between 2012 and 2017. The new album with his new trio with Felix Henkelhausen on bass and Moritz Baumgartner on drums is planned for end of 2019.