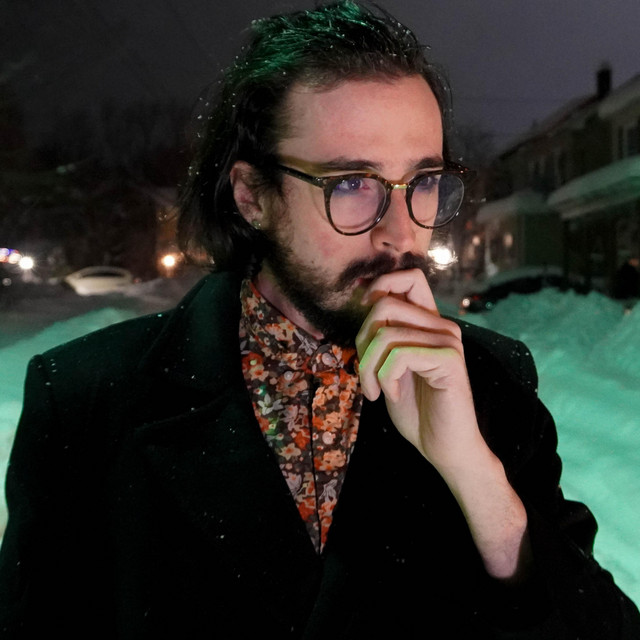 Will Wood stumbled into the spotlight in 2015, and immediately began attracting attention and controversy with his indecipherable and provocative public persona and varying performance styles. Joined by his band The Tapeworms, Wood confused and excited audiences and press with his genre-defying musical style, uniquely clever and emotional lyricism, tongue-in-cheek attitude, and eccentric public appearances. Not long after, he began to develop a worldwide cult following and garner intensely polarized reviews that have only further obfuscated his constantly-shifting image and vision. After entering recovery at the beginning of his career, Wood was diagnosed with Bipolar and began treatment. He has since taken a new direction with his work, dedicated to giving back and using his music to raise money for mental health research and inspire others with their own struggles. He leads a reclusive life in rural NJ, rejecting social media with the exception of Patreon. (patreon.com/therealwillwood) His latest release, “The Normal Album" is his first album following dropping "The Tapeworms" from his moniker. However the album still features Mike Bottiglieri, Mario Conte, Vater Boris, and Matt Berger. "The Normal Album" is his most polarizing, musically diverse, and lyrically dense album yet, explores the concept of normality through various lenses and alternating viewpoints, and features songs in every genre from disco to klezmer. The Normal Album is available now at say-10.com.