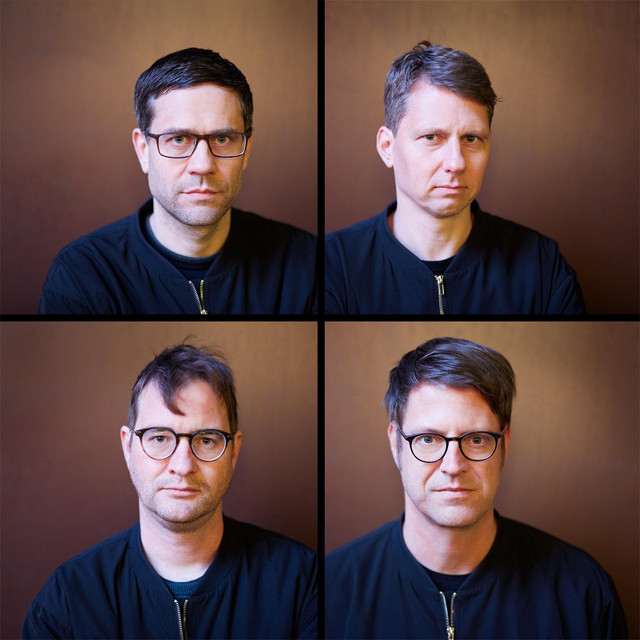 Pau is a four-piece indie pop band from Hamburg, Germany. It was founded around the year 2012 in St. Pauli, the red-light district of the city. Two of the band’s members had been part of Jullander, a group that had gained some underground fame with its variety of conceptual post rock up until 2006. In early 2014, Pau had their first release, the 6-song EP “Paupulism”. The band has played several live shows in clubs as well as at festivals. In 2017, old ties led to a collaboration with producer Mark Tavassol, member of the German band Wir Sind Helden and currently part of the two-piece Gloria. For mixing, Swen Meyer (e.g. Kettcar, Olli Schulz) was enlisted. The recordings, released digitally in May 2018 as “The Secret EP”, define the characteristic sound of Pau: an underground-inspired smart indie pop, with groove, gloss, and surprising turns. The english lyrics deal with deep secrets, confusion and well-kept megalomania. Pau are Sönke Arlt (guitar, vocals), Jens-Rainer Berg (drums), Arne Kittler (bass), Jan Nannen (keys and sounds).