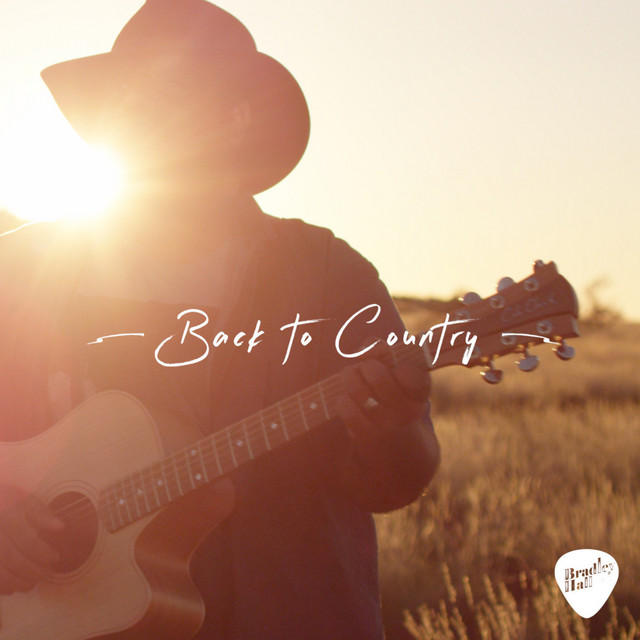 Song has long run through the genetics of Bradley Hall. A Nyiyaparli man from the remote Eastern Pilbara in Western Australia, Bradley is no stranger to both gravel and bitumen roads, travelling and touring with his band throughout West Australia, Queensland and the Mecca for Country music in Australia, Tamworth. Bradley Hall and his band have travelled over 50,000 kilometers across 15 tours throughout regional West Australia, performing at pubs, clubs, mine sites and festivals, including the 2016 North West Festival, alongside artists like You Am I, The Rubens and Sarah Blasko. West Australian Music (WAM) also contracted the band to headline a 10-date tour as part of their Pilbara Touring Circuit initiative in 2016. The country music much-anticipated fourth album by Bradley Hall Band will be recorded in late 2019 and is expected to grow his audience nationally with several collaborations currently being negotiated, alongside a relentless regional Australian touring schedule beginning in 2020.