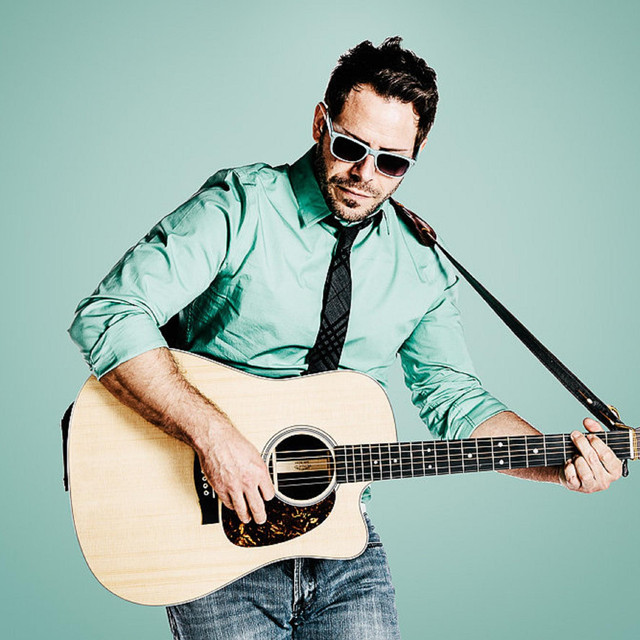 Award winning ASCAP Singer/Songwriter Brett Mitchell, is a drummer turned guitarist turned songwriter. Brett, born (too late) and raised in Midland, picked up the sticks in his early teens & fell in love. Drumming professionally by age 17 in a variety of bands, he began songwriting. To assist his writing, he taught himself guitar & by 2005 had recorded his debut album called {Stereo}, playing virtually all the instruments. One by one musicians approached him to support his live performance and Brett Mitchell & the Mitchfits, Brett’s talented backing band, was formed. In 2007, Brett released his 2nd project, Small House, and his award winning Born Too Late video. His charming and charismatic personality is not the only draw, the live show is high energy and riveting with Brett singing lead from the drums or acoustic guitar or playing multiple instruments simultaneously. Brett, dubbed a "rock and roll superhero," is a maniacal world class drummer. He regularly teams with Michigan Idol winner, Dave Kellan, and Jake Krull in a side project, Gutbucket Blue Band, based out of NYC.

Brett’s 3rd album, Falling Apart At The Seams, released 2011 to rave reviews and he is currently in the studio with project number 4. He has immigrated into the Northern Michigan music scene, an area he dearly loves, living now in Bellaire and he continues to entertain all over the Midwest U.S.