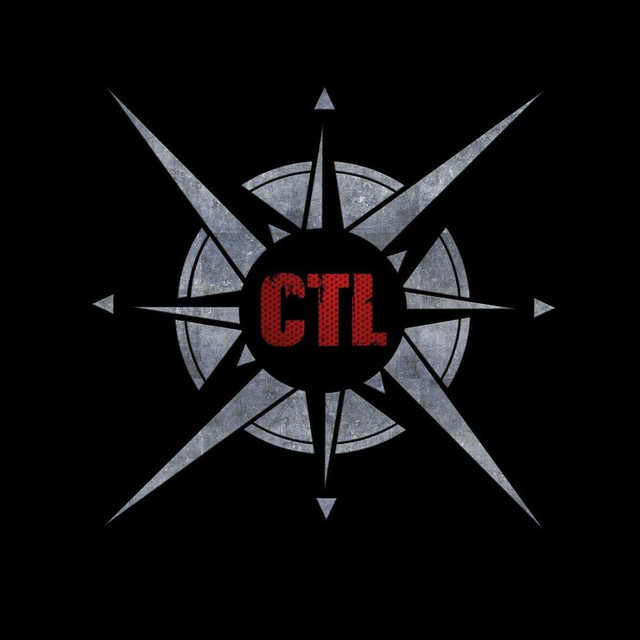 Carry the Lost was born in early 2010 when five like minded musicians from across Canada found themselves in Halifax, Nova Scotia. Through some planning and a chance meeting, one jam is all it took to know. The band has been through various lineups since then, but is now finally coming out with their much anticipated debut record in Spring 2020. The first single from the album, "Battle Tested", has garnered considerable buzz online. Through CTL's time as band they have opened for Big Wreck, One Bad Son, performed at Canada's Got Talent, and had their song "Never Easy" be featured in the end credits of The Trailer Park Boys. They have toured widely throughout the east coast, playing at various festivals and venues. Band Members: Colin Tye - Lead Vocals/Guitar Ave Trefry - Guitars/Vocals Ken Ross - Drums Aidan Zann-Roland - Bass "With a hard-rocking, melodic edge, catchy riffs and heavy grooves, Carry the Lost's sound is created from each member's wealth of experience and musicianship. The material is personal and real, and the songs are delivered with passion and rawness."