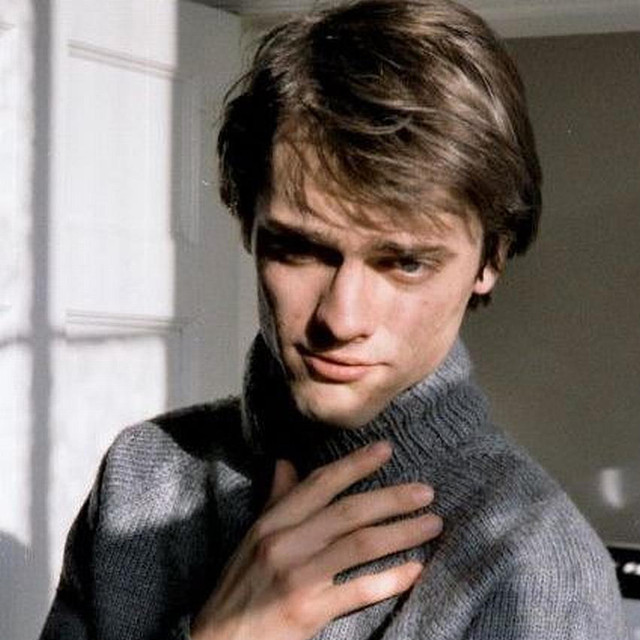 Stephen Harrison is a singer, song writer and painter living in Scotland. He was a member of Edinburgh band Metropak in 1979. The band were part of thriving music scene in Edinburgh at around the time. He was a co writer, performer and co-vocalist on the first two singles that Metropak released. Later, in 1984 he formed another Edinburgh band called Heyday. Since then his appearances have been solo events and his discography has consisted of numerous records and CD's over the decades which have gradually seen him revert to the type of introspective acoustic guitar orientated songwriting with which he began with in the early 1970's. Highlights include his song 'Sad And Blue' being included on an album called 'The Rough With The Smooth' released by Belgium label Les Disques Du Crepuscule. Subject matter of his lyrics explores the emotional rather than the political and often focuses on the universal themes of romantic relationships, found and lost love, nostalgia, retrospection, regret, guilt. Imagery often relates to the beauty of the natural world. Vocal delivery is characterized by clarity of delivery and attention is paid to richness and variety of tone and phrasing. Recent albums have concentrated mainly on the voice and guitar, with only minimal addition of other instruments. Stephen Harrison's latest album is called 'The Pale Blue Moonlight'. Released on 1st May 2019.