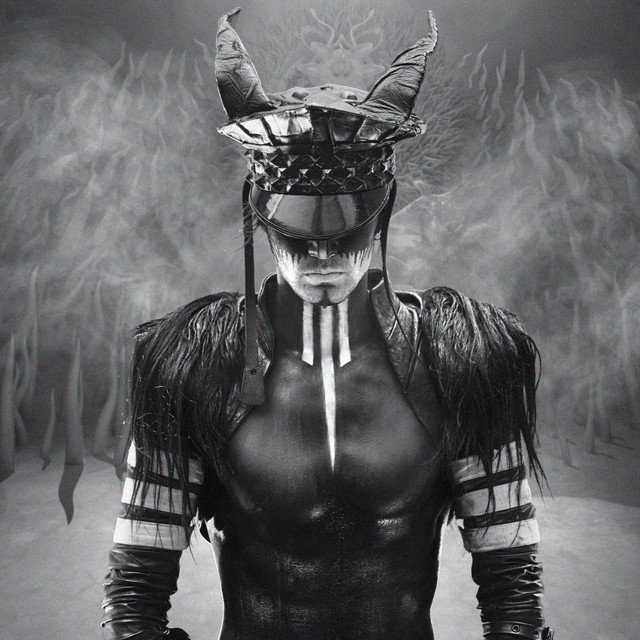 ODDKO is the animal within – the wild beast longing to break free of society’s cage. Los Angeles-based independent alternative/industrial metal band ODDKO is the brainchild of award-winning director Giovannni Bucci (Korn, Fleshgod Apocalypse), and features Gideon “Obsidian” Garcia on guitar, Dave Tavanti (Kpanic) on bass, and Francesco Paoli (Fleshgod Apocalypse) on drums. The band’s self-produced debut 5-track EP Digital Gods is available on all platforms. The soundscape is influenced by metal, alternative, classical, electronic, and cinematic music. Their videos mesh seamlessly with their music, spawned by Giovanni’s sick imagination, his expertise as a filmmaker and VFX creator, and the tools and talent of his production company, Void N’ Disorder. A team of friends and fans volunteered their time to make his visions a reality, and collaboration is central to the project, so send a message on Instagram @oddko_official if their work sparks your creativity. The groundbreaking video for Disobey won many awards, including Best Metal and Horror Video at the LA Music Video Awards, as well as both Silver and Bronze Telly awards, while the video for D4TM won LA Movie Awards in five different categories: Best Music Video, Best Production Design, Best Editing, Best Cinematography, and Best Costume Design. The band has been featured, among others, in COS, Metal Injection, and Revolver. Merch designed by the minds behind the band is available on their website.