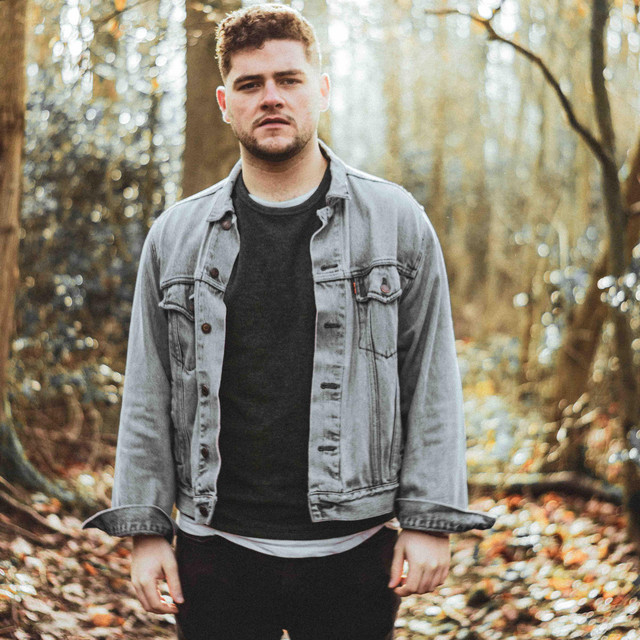 Cormac Looby is an Irish singer-songwriter from Co. Tipperary, currently based in Galway. Having honed his craft busking on the streets of Galway, he is now a regular on the music scene in Ireland, having previously had a spell in Manchester, UK. With influences ranging from Bruce Springsteen to Sam Fender and Mick Flannery, he combines elements of folk and pop music, with introspective and honest song-writing. His second single 'Feel Good' was released 6th November, 2020. Cormac recently won 'Foley's Sitting Room Sing-Off' - entertaining music lovers weekly during lockdown. He also got to the final of Four Star Pizza's 'Star Nation' competition, representing Munster. Cormac's debut single I Don't Need Your Love combined a raw, acoustic foundation with elements of soulful folk and was recorded at SHED studios. It was released on all platforms in 2020 to much ado. The tune independently amassed 10,000+ streams across all platforms, was played on BBC Radio 6 with Tom Robinson, BBC Introducing and was playlisted on RTE Radio 1 (Ireland's biggest radio station). With an EP to come in 2021, the future is exciting.