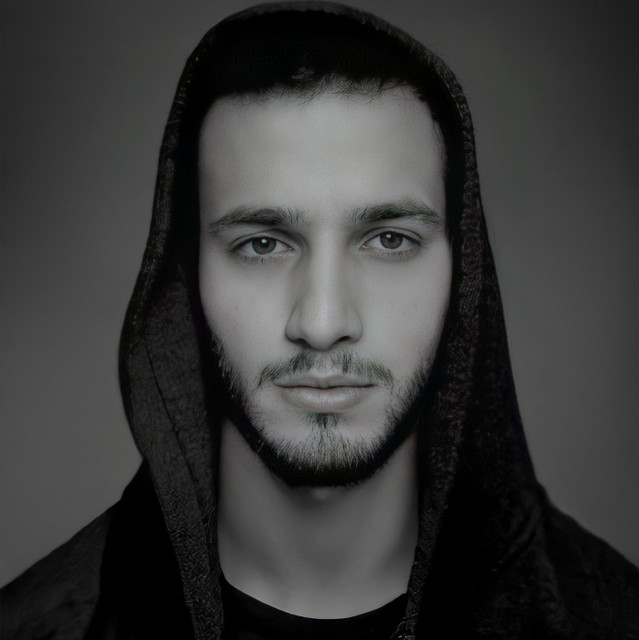 A composer , musician; who's passionate for music, his artist name is Michael Vermey but his real name is Abraham Mkrtchyan. Abraham was born on 8th of October in 1994, started his music education in 1998, where he studied Grand Piano. He want to achieve a high level and make his great mark in the music industry. Abraham was born in the Armenian city of Gyumri. He's got his passion from his grandfather who is also a musician and deeply interested in astronomy. Since childhood he used to take an interest in music and how the universal language of sound and music is spoken. And at a very young age he started his amazing musical career. He started his musical project in 2010 and simply called ANHIDEMA. The first album in Anhidema project he released on 10th of June 2014. The album he titled as "Conversation With The Cosmos” in Gnostic, New Age, Space, Ambient, Chillout, Meditation, Spiritual, Downtempo genres. On the 1st of September 2016 he released the second brand new masterpiece album called "Le Retour Du Anunnaki". He always did his 100% to give a new flavor to his audience with love and respect. So, he kept inspiring himself through nature, meditation, and the known universe. Also Abraham teaches music to children and many of today’s young generation. The name of his musical profession in music is a “ Musical Gnostic”