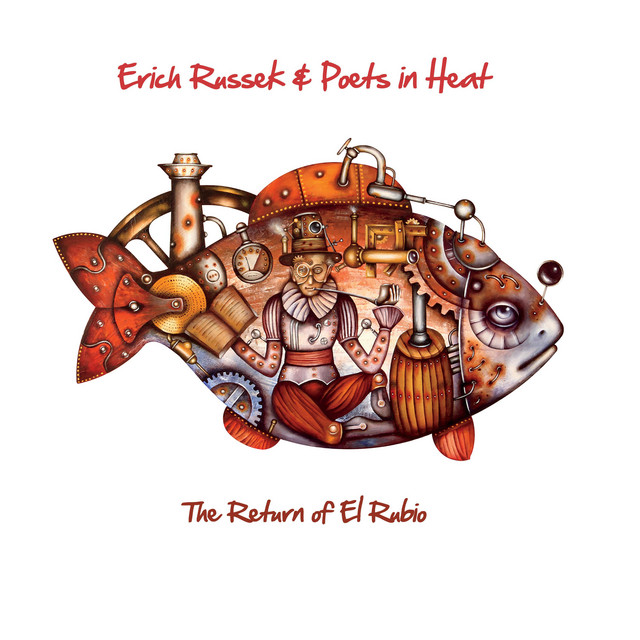 Erich Russek and Poets in Heat

Since the early 90’s, Erich Russek and his band Poets In Heat have spread their distinctive brand of roots music across the country, playing a unique fusion of folk, world, and rock everywhere from the tiniest towns to the most sprawling cities. After releasing a series of poetic and eclectically orchestrated albums from 1992-2002, Erich disappeared to Clifton, VA, where he took several years off from making music, spending his time focusing on his health and well being instead. Now he has reemerged with his first official release in over 15 years, “The Return Of El Rubio,” a fascinating and diverse collection of songs showing that the veteran troubadour hasn’t missed a beat. With the passionate grit of his vocal delivery and a gift for painting a vivid emotional picture in each song, Erich has only gotten better with age and he shows no signs of slowing down anytime soon.