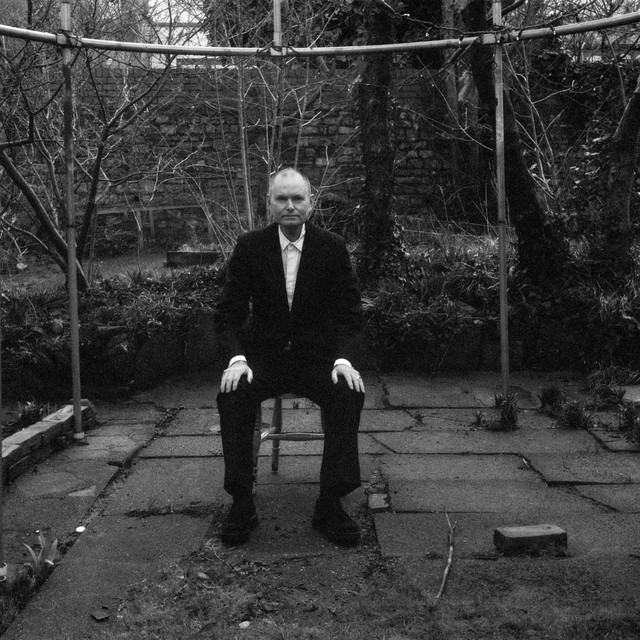 John Parish is an English musician, songwriter, composer, and Mercury Prize-winning record producer. Though long associated as a collaborator with PJ Harvey -- he co-produced and played on To Bring You My Love and Is This Desire? -- his career as both a producer and performer dates back to the mid-'80s and his work with Chesterfields, the Brilliant Corners, and the Becketts. While he subsequently staked out an enigmatic solo career, and the tale of his rise in music is entwined with that of Harvey, he has also worked on more than 150 albums, most notably with the Eels, , Sparklehorse, Tracy Chapman, and Giant Sand to name a few. Raised in Yeovil, England, Parish's first recording experience came with a new wave band called Thieves Like Us in 1980. Following that, he started the group Headless Horseman, which evolved into Automatic Dlamini, an experimental band that would survive into the early '90s -- and eventually include Harvey. Parish also began his producing career in the mid-'80s, working with acts such as the Becketts, the Brilliant Corners, and Grape. In 1987, Automatic Dlamini member Jeremy Hogg met the young PJ Harvey at a party. The group made fast friends with her, who gave some tapes of her songs to Parish. She was soon added to the band, staying on until 1991. After Automatic Dlamini broke up, Parish went on to produce more albums and serve as a college lecturer. In the meantime, PJ Harvey had released two successful albums. She had worked with producer Steve Albini previously, but was looking for a new sound, so she enlisted Parish's help. The result, 1995's To Bring You My Love, was her biggest success to date and initiated a fruitful collaboration between the two. Besides working on Harvey's albums, the two also released a duo album, 1996's Dance Hall at Louse Point, on which Harvey added vocals and lyrics to compositions that Parish had initially devised for a theater production. Parish's first "solo" release came in 1998 with the soundtrack to the film Rosie. He also contributed to albums by acts such as Sparklehorse, Giant Sand, 16 Horsepower, and the Eels. 2002 saw the release of Parish's second solo effort, How Animals Move, a highly experimental work that featured sound snippets, lush orchestrations by a 12-piece band, and such ephemera as field recordings of Spanish girls singing and murmured conversation serving as vocals. Harvey and Giant Sand's Howe Gelb appeared on the album, which was released on Thrill Jockey. The much more stripped-down effort, Once Upon a Little Time, was issued in September 2005. He produced Tom Brosseau's Cavalier in 2007, as well as Harvey's White Chalk in 2007 and played select dates on that tour. The next year he produced I Milanesi Ammazzano il Sabato by Italian indie rockers Afterhours. In 2009, A Woman a Man Walked By, his second collaboration with Harvey, was released. That same year he produced and played on Jennie Devoe's Strange Sunshine. He composed and recorded the feature film score for She, A Chinese in 2010, and co-produced and played on Harvey's Mercury Prize-winning Let England Shake in 2011. In the spring of 2013, Thrill Jockey released Screenplay, a collection of Parish's film music. In 2018, he announced the release of the album Bird Dog Dante with the release of the single "Sorry for Your Loss," in duet with Harvey as a tribute to their late friend Mark Linkous of Sparklehorse. After working as musical director for the extended PJ Harvey band on their Hope Six Demolition Project tour and producing a series of critically acclaimed albums for Rokia Traore, Nadine Khouri, Jenny Hval, and Aldous Harding, Parish commenced recording his first song-oriented album in a decade, in various locations. He mixed it in a ten-day stretch between bouts of touring. Bird Dog Dante was issued in the later spring of 2018 on Thrill Jockey. ~ Erik Hage, Rovi